Home Countries Rahane: We are not going to take Afghanistan lightly

Rahane: We are not going to take Afghanistan lightly 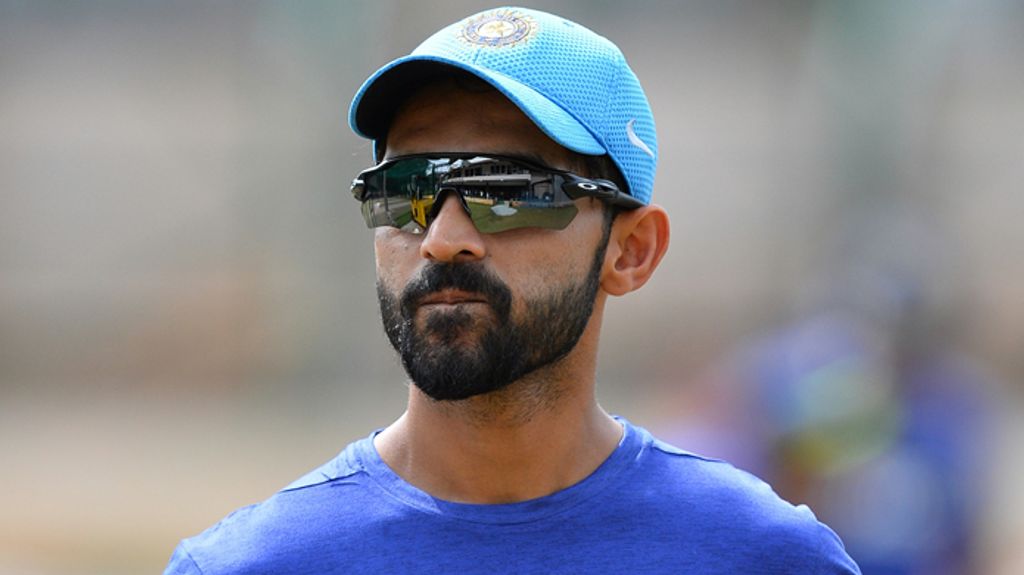 India captain Ajinkya Rahane insists they will not take Afghanistan lightly in what will be an historic Test that starts in Bangalore from Thursday.

Afghanistan will play their first ever game in the longest format with them already having some achieved some significant results on the international stage in limited-overs cricket.

The Afghans also have players that are world-class, especially in the spin-bowling department, and Rahane, who is standing in as India captain for the injured Virat Kohli, says there is no room for complacency from the world’s number one Test side.

ALSO READ: Karthik: Good to be back in the Indian team in whites

Rahane told reporters on Wednesday: “We are not going to take Afghanistan lightly. They have a decent team… bowlers (are good).

“As a Test team we cannot take anyone for granted because cricket is a funny game. We want to go out there and be ruthless.

“We are going to focus on our strengths, our positives. We are not thinking about Afghanistan as well: yes, we respect them as our opponent but it’s important for us to go out there and give more than our 100 per cent.”

Rahane refused though to draw comparisons between the spin attacks of the two teams after Afghanistan skipper Asghar Stanikzai said he has the better slow-bowlers.

Ravindra Jadeja and Ravi Ashwin are set to be the spinners for India with Kuldeep Yadav also in the squad while leg-spinner Rashid Khan and Mujeeb Ur Rahman will do the job for the visitors.

Rahane said: “Every member of their team believes that their side is good, that their bowling attack or their batting unit is much better.

“We all know the stats but we don’t focus on them. Our spinners, Ashwin, Jadeja and Kuldeep are experienced and quality spinners.”