Dananjaya cops bowling ban after action found to be illegal 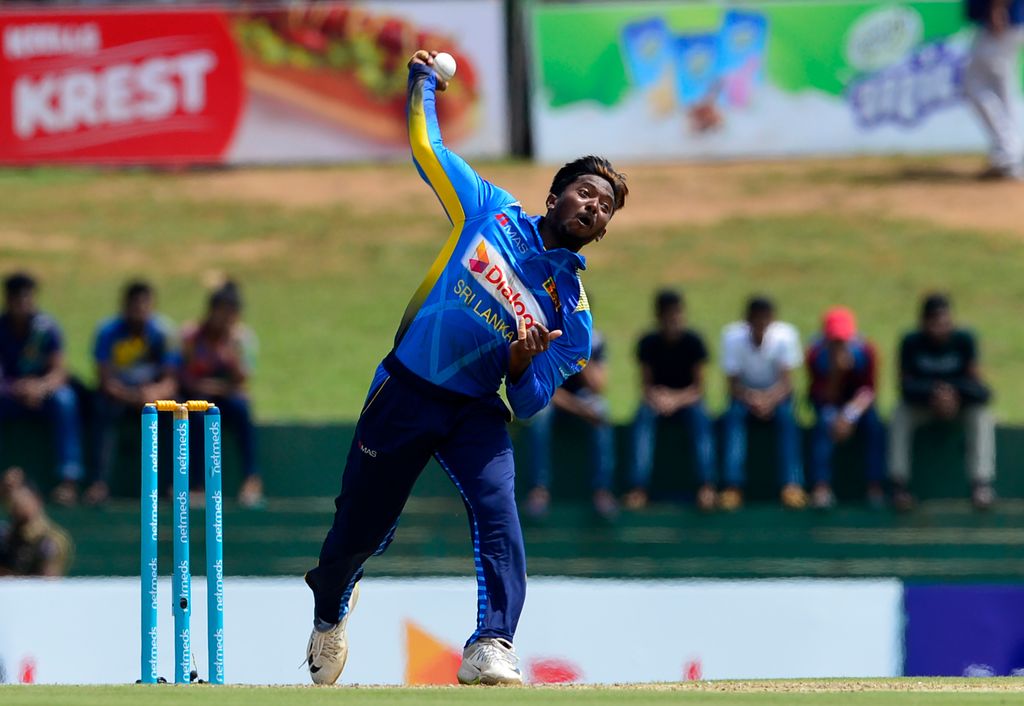 The International Cricket Council (ICC) has announced that an independent assessment has found the bowling action of Sri Lanka’s spinner Akila Dananjaya to be illegal and, as such he has been suspended from bowling in international cricket with immediate effect.

The assessment revealed that his deliveries exceeded the 15 degrees level of tolerance permitted under the regulations.

Dananjaya was reported by the umpires during the Test series at home against England and had to go for testing.

In accordance with Article 11.1 of the ICC Regulations For The Review of Bowlers Reported with Suspect Illegal Bowling Actions, Dananjaya’s international suspension will also be recognised and enforced by all National Cricket Federations for domestic cricket events played in their own jurisdiction.

However, according to Article 11.5 of the Regulations and with the consent of the Sri Lanka Cricket, Dananjaya may be able to bowl in domestic cricket events played under the auspices of the SLC.

Dananjaya was reported with a suspect bowling action during the first Test against England, which the visitors won by 211 runs in Galle and had undergone an independent assessment of his bowling action on 23 November 2018 at the National Cricket Centre, Brisbane.

Dananjaya can apply for a re-assessment after modifying his bowling action in accordance with clause 4.5 of the Regulations.