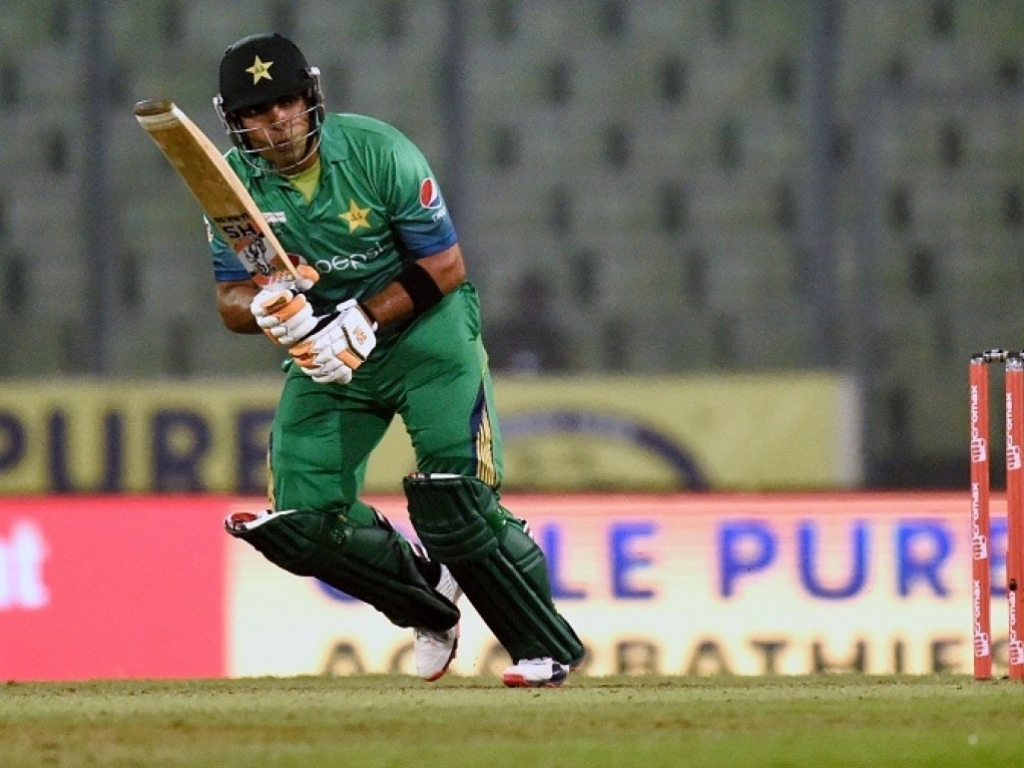 The Pakistan Cricket board have announced a 16-member squad to face the West Indies in three ODIs in the United Arab Emirates, including Umar Akmal.

The controversial Akmal returned for Pakistan’s T20I squad and has earned a place in the 50-over team as well providing valuable experience.

Also included in the squad is Asad Shafiq, who has not played for Pakistan since 2015 when a poor run of form saw him dropped from the side.

Shafiq has worked his way back into the team with impressive domestic form, averaging 51.66 at a strike rate of 139.01 in the recent National T20 Cup.

Mohammed Hafeez has yet to recover from his knee injury, while Umar Gul and Sami Aslam are dropped.

Pakistan have also recalled quick bowlers Sohail Khan and Rahat Ali to face the men from the Caribbean.