Australia looking to end miserable tour on a high 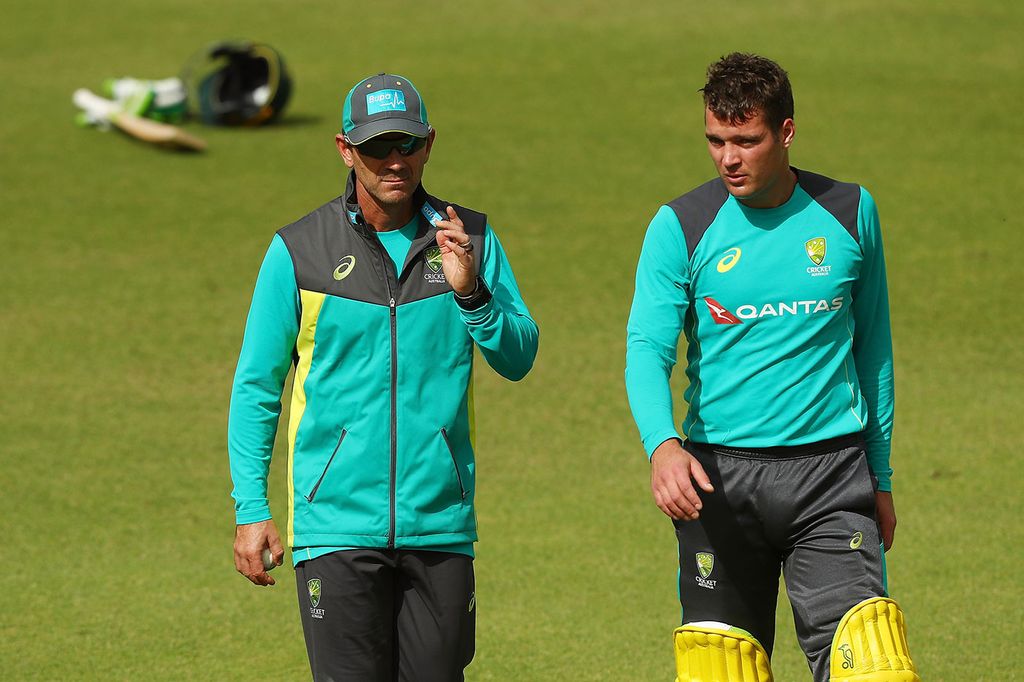 Australia T20 vice-captain Alex Carey is looking forward to ending what has been miserable tour on high when the Aussies take on England in a one-off T20 in Birmingham on Wednesday.

The hosts completed a 5-0 series whitewash over Australia for the first time in the ODIs and look in red-hot form in the white-ball formats.

The 26-year-old Carey, who played in the final two ODIs as a specialist batsman, will take over the gloves from ODI skipper Tim Paine and will also act as deputy to T20 captain Aaron Finch.

Carey said: “Losing 5-0 is not acceptable for the Australian cricket team.

“We don’t want that result ever again. Our T20 is going really well, we’re second in the world at the moment and we want to go one better. And we come up against [No.1 ranked] Pakistan in a week’s time as well.

“With England playing the cricket they are, they’re going to be red-hot. We’ve got a few new inclusions into the T20 side and I think it’s just really exciting, not to start again, but to go out there and show the T20 cricket we are playing is fantastic.

“If we can back up the tri-series we had in New Zealand and against England, we’ll be fine.”

After the ODI series, Paine, who only averaged just more than 7 with the bat, admitted that his position in the 50-over side could be in doubt.

Carey is in pole position for a permanent role in the ODI side if the Australia selectors decide to drop Paine.

The South Australia gloveman said: “First and foremost, my goal is to do my best behind the stumps and keep really well, and whatever role it is with the bat through the middle overs, play spin really well or if it’s the back end, then try to close the innings.

“The off-field stuff will just come, I think. Standing behind the stumps you get to see the game unfold. If I’ve got nothing for Finchy on the day or if I’ve got something to bring in then no worries.

“It’s a really exciting squad of guys and we’ve all played a fair bit of cricket against and with.”