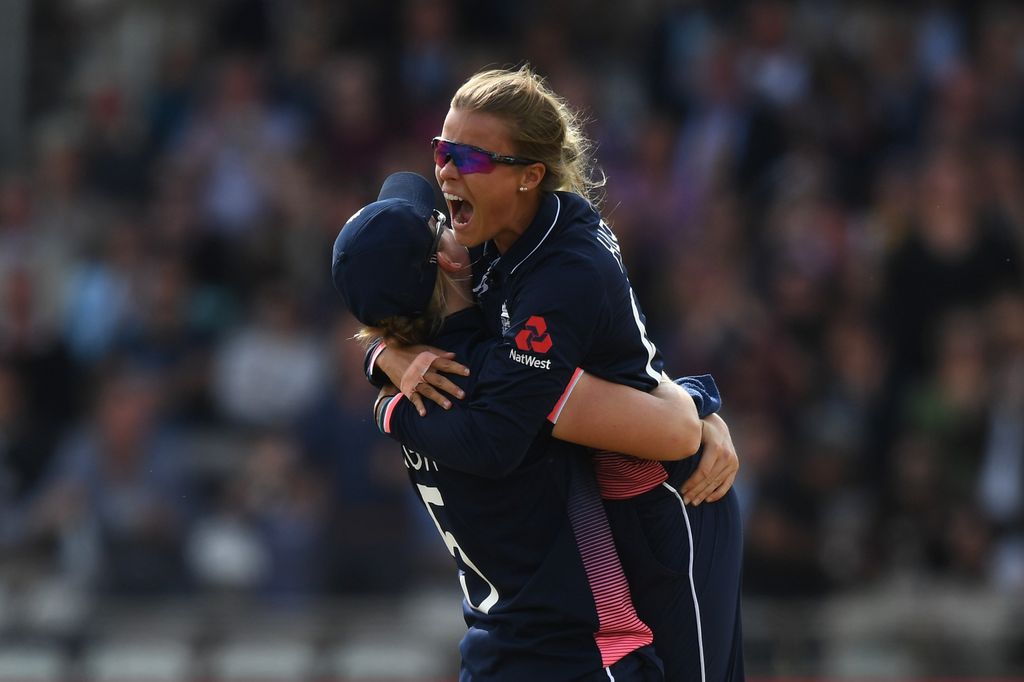 Spinner Alex Hartley has been recalled to the England Women’s ODI squad for the upcoming three-match series against at home against New Zealand.

The 24-year-old Hartley, who played a key role when England won the Women’s World Cup at home last year, was dropped for the recent series against South Africa after only taking one wicket in three games in India earlier this year.

However, the left-arm slow-bowler has been in good form for Lancashire Women in the domestic One-Day Cup this season and earns a national recall.

There could also be an ODI debut in the series for 19-year-old Katie George. The medium-pacer has played in five T20Is and was part of the team that won the tri-series tournament against the White Ferns and South Africa.

“We’ve got a bit of competition for places, which is healthy, and as such we’ve got a group of players pushing each other to improve all the time.

“It’s good to have Alex Hartley back with the group and Katie George has had a promising start to her career at this level and we look forward to taking on New Zealand.”

The first game of the three-match ODI series takes place at Headingley on Saturday.