Ali relieved to avoid being whitewashed 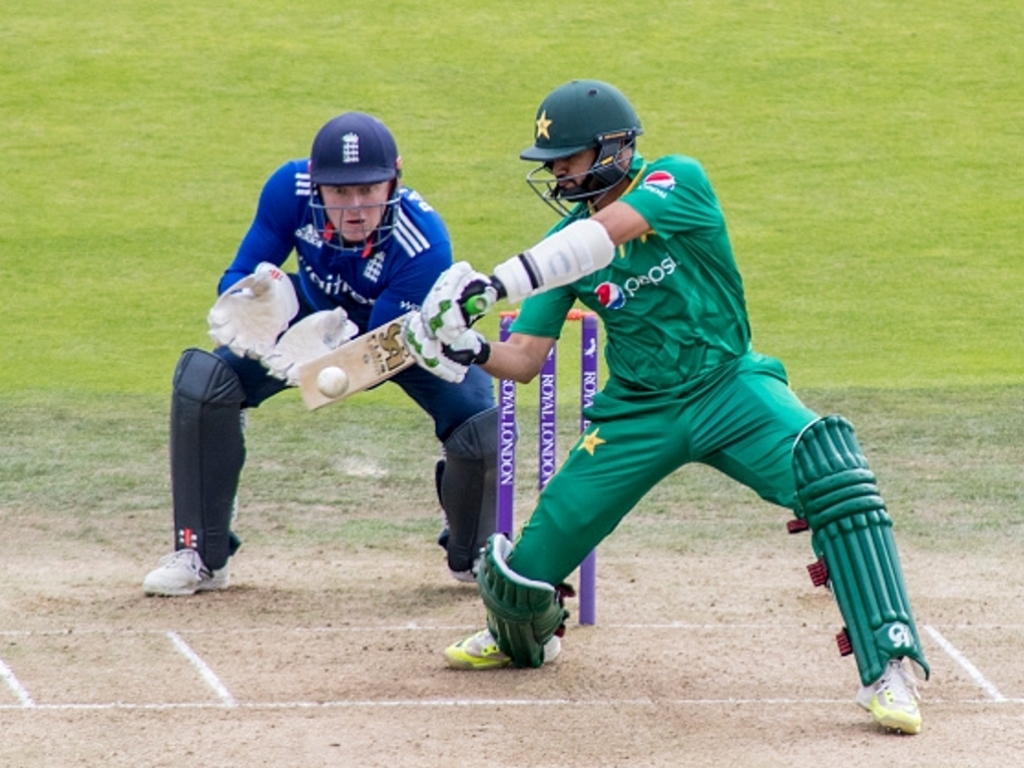 Pakistan captain Azhar Ali has expressed relief at snapping their ODI losing streak and avoiding a 5-0 whitewash at the hands of England by winning the fifth match in Cardiff by four wickets.

Sarfraz Ahmed and Shoaib Malik were instrumental in the victory and shared a 163-run partnership for Pakistan’s fourth wicket.

ODI cricket has become a problem for Pakistan, with the Asian nation recording only their second win of 2016 in Cardiff on Sunday, Azhar conceded the team has a lot of work to do to get out of the hole they find themselves in.

Speaking after the win in Cardiff, Azhar said: “It’s a very happy camp right now because it has been a very tough tour for us in ODIs, getting a victory at the end and finishing on a high is really good, especially chasing 300 is really satisfying,

“The series was gone but credit should be given to the boys for the way they played today’s game.

“It’s a very good feeling right now. The way Sarfraz and Shoaib batted, we lost two wickets in one over and that could have been a turning point of the game but the way they built up the partnership was brilliant.

“Series was gone, losing 4-1 is not a result you want, but the way things were as a team we wanted to finish on a good note and that’s what we achieved. There are a lot of things need to be improved, as a team we have to gel together and keep working on it.”

Despite being convincingly beaten in this series, Azhar was keen to take the positives out of the performance: “A few guys we have seen on this tour have really stepped up, they are young guys and if they can play good consistent cricket we are looking at a bright future,

“These are very good signs and especially the way Sarfraz batted, this whole tour he’s been exceptional. He’s been positive and scoring good runs at No. 5, so we’ve got some good performances but we just need to bind it together and start playing consistent cricket.”

The skipper was also pleased to break out of a personal dip in form during this series:”It’s important to score runs, I’m in the team as a batsman. I was missing runs, I got a few 80s so that will really help my confidence,

“Leading by example is very important I will try and keep that form in coming series so that will help the team.”