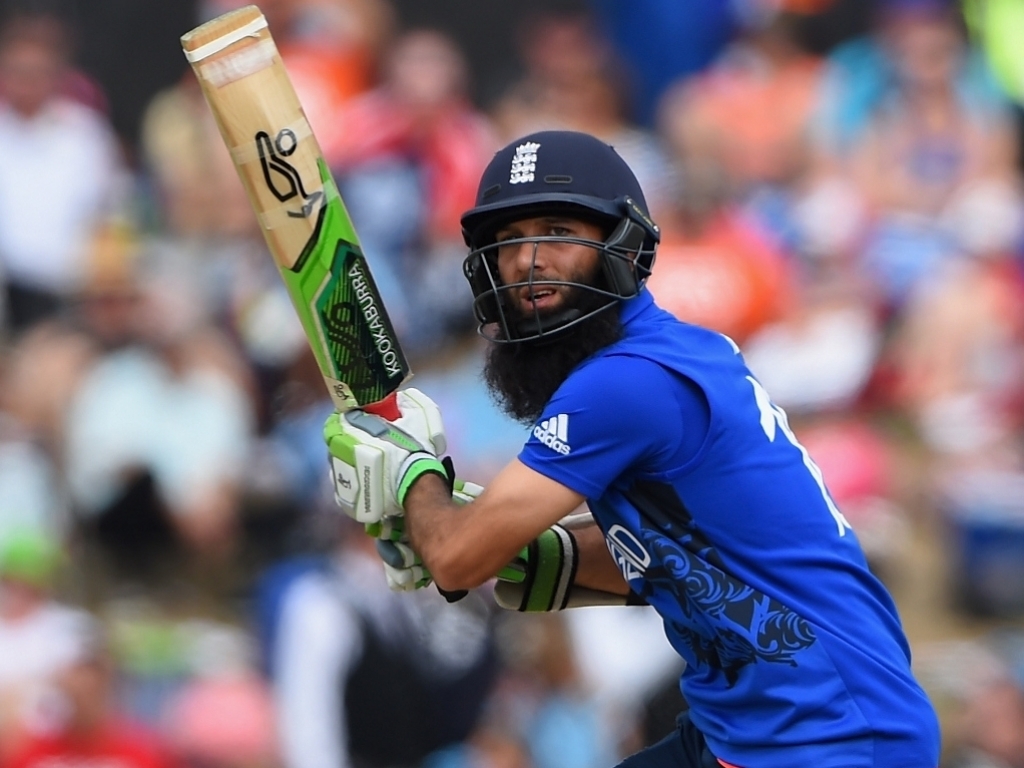 England all-rounder Moeen Ali has asserted that the manner of England’s loss to Bangladesh in the second ODI in Dhaka was more disturbing than the result.

Ali likened the batting performance to the England of old and says that the team are eager to get back to playing the kind of cricket that has revolutionized the limited overs set up in the country.

The spinner spoke on the eve of the deciding ODI, saying: “I think the most disappointing thing was that we batted a little bit like the old England for the first time in a couple of years.

“That’s more disappointing, the way we lost. We would rather lose the game playing the way we played in the last two years. So hopefully tomorrow [Wednesday] we can play the way we have been batting and not just throw our wickets away. It was a decent pitch to bat on.”

England have been on a successful run since being jarred by the shock of an early exit in the 2015 World Cup, winning four of six bilateral series and twice scoring more than 400.

Ali conceded that these things happen but was keen to see England improve.

The tweaker added: “We just took a small step back, it wasn’t as bad as probably the way Bangladesh batted in the first game. But these things can happen when you are chasing. We didn’t play the way we can play.

“We played like we played almost back in the day.

“We are a different side now than we were before. I know the last game we didn’t bat well.

“Bangladesh are good at home anyway, any ground at home. It just eggs us on to score big runs and win.

“It’s going to be a tough game for us we know that, they should have probably won the first game they let us off a little bit. We still have our best to come.”