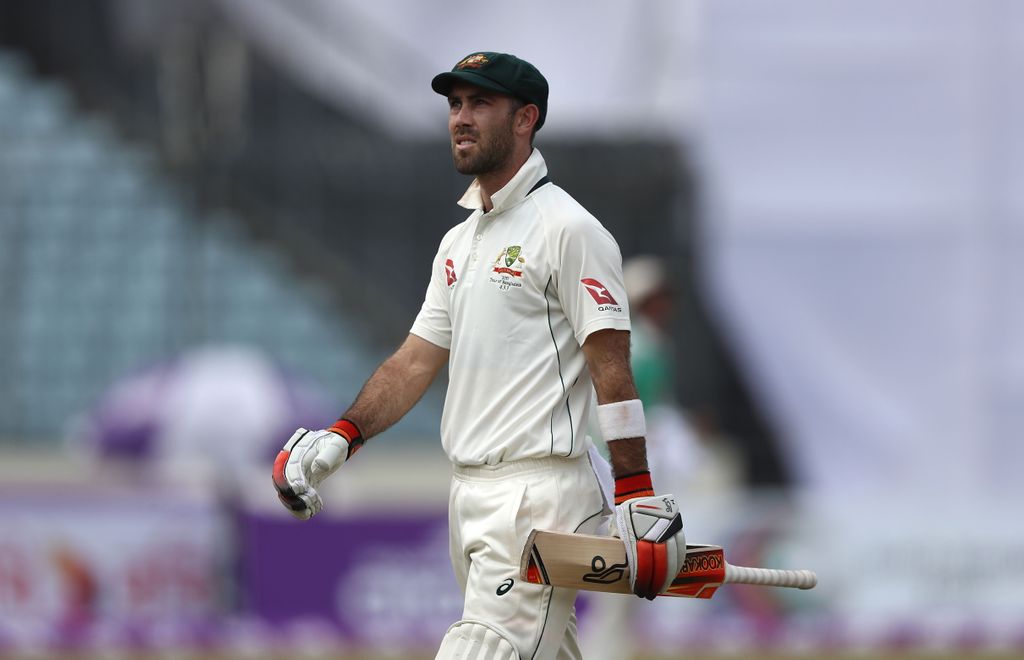 Australia great Allan Border believes Glenn Maxwell has all the tools to have a successful Test career but just needs to get his head around “certain limitations”.

The 29-year-old Maxwell has played seven Tests for the Aussies with limited success as he has scored one century at an average of 26.

Known as a flamboyant batsman in the limited-overs formats with plenty of shots, Border feels Maxwell has not yet found the right balance in red-ball cricket.

ALSO READ: Warne: Too much whingeing in Australian camp in recent times

Border told SEN radio: “He has got talent to burn. We’ve seen glimpses of it in the Test match arena.

“We see it in the short format of the game, but he can easily play Test cricket.

“He is just getting his head around playing within certain limitations which is hard for ‘Maxy’ because he has a shot for every ball.

“It’s just getting your head around what’s required to be successful at Test cricket.”

Maxwell also bowls some handy off-spin and provides another option with the ball for any captain in the longest format.

The Victoria player has proved to be something of a partnership breaker for the Aussies with him having already taken eight wickets in the seven Test at an average of 42.

Border continued: “I definitely think the selectors have eyes on him for sure because of what he brings to the table: great in the field, dynamic batting and the off-spin bowling.

“It’s a compelling argument to have him somewhere in your Test side. Fingers crossed he starts the season with a bang and throws his name into the ring.”