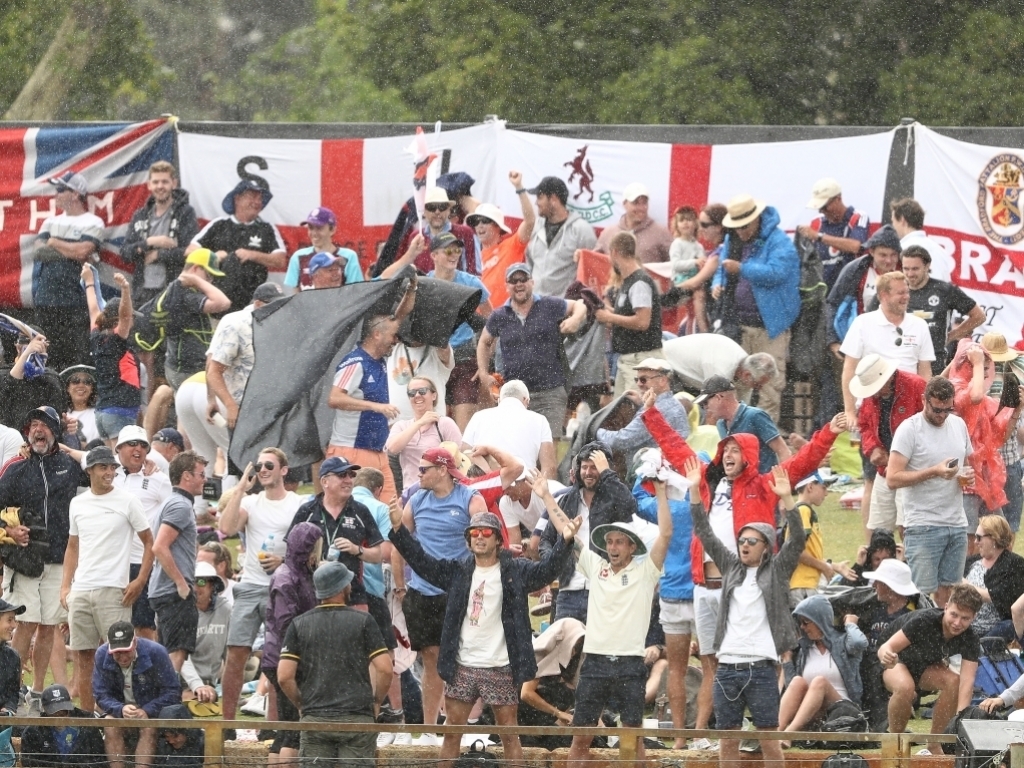 1) PAINE AND CUMMINS CRUNCH ENGLAND: England actually started the day well with Jimmy Anderson removing both Smith And Marsh after their titanic aggregate combo of 420, 17 more than the tourists managed.

But Australia could play with the freedom of the city and their Triceratops tail wagged again.

Pat Cummins looked a proper batsman for the third time and has got a series average of one (46) while Tim Paine is increasingly impressive both behind and in front of the stumps.

Pat Cummins has exactly twice as many runs as Alastair Cook in this #Ashes series, and from one innings fewer

2) JOE ROOT? WHAT HAVE YOU GOT, MATE? Joe Root is a proven world-class batsman, but the Australians are still waiting to see what all the fuss is about when the Yorkshireman is on their patch.

Root was a fresher on the catastrophic 2013 tour, where he averaged 27 and was dropped for the last match at Sydney. This time, he promised: “One thing for me will be making sure the game is played at my pace.”

The skipper looked frenetic when driving at Nathan Lyon’s first delivery and paid the price. He now averages 29 in the series.

3) ANOTHER OSCAR-WINNING JAMES VINCE SHORT: James Vince was in absolutely superb nick. The Hampshire batsman carries himself as slickly as his namesake Bond.

He looks like the kind of guy who has all the chips at the casino and then, inexplicably, spills Martini over the girl for no apparent reason.

The great shame was that his latest effort was ended by an unplayable delivery by Mitchell Starc that hit a crack and uprooted the off stump. Nothing even 007 could do about that.

4) AUSTRALIA PUSH THE PRESSURE POINTS: Australia bowled attacking lines as a team with a 260 run lead would. However, the difference in the tandem partnerships was as Starc as it could be.

Mitchell had an enormous slice of luck to veer towards Vince’s off stump with the “ball of the 21st century”, but with Nathan Lyon tossing up a tempter to an addled Joe Root, and the cruel suffocation of Alastair Cook continuing, there was a foreboding sense that England can only fend off sucker punches for a while before a body blow cripples them.

Josh Hazlewood will be sniffing the end tomorrow morning.

5) ALASTAIR COOK LOOKS COOKED: He’s come out of holes before to save both career and captaincy, but the fact is that for the second tour in a row, Alastair Cook couldn’t deliver anything when the Ashes were alive and kicking.

Ricky Ponting saw alarming signs that Cook was trying to protect his stumps rather than attempt to score.

Only Chef knows how much more is left in the cooker. His feet are behaving in a manner that suggests a career on slow burn. 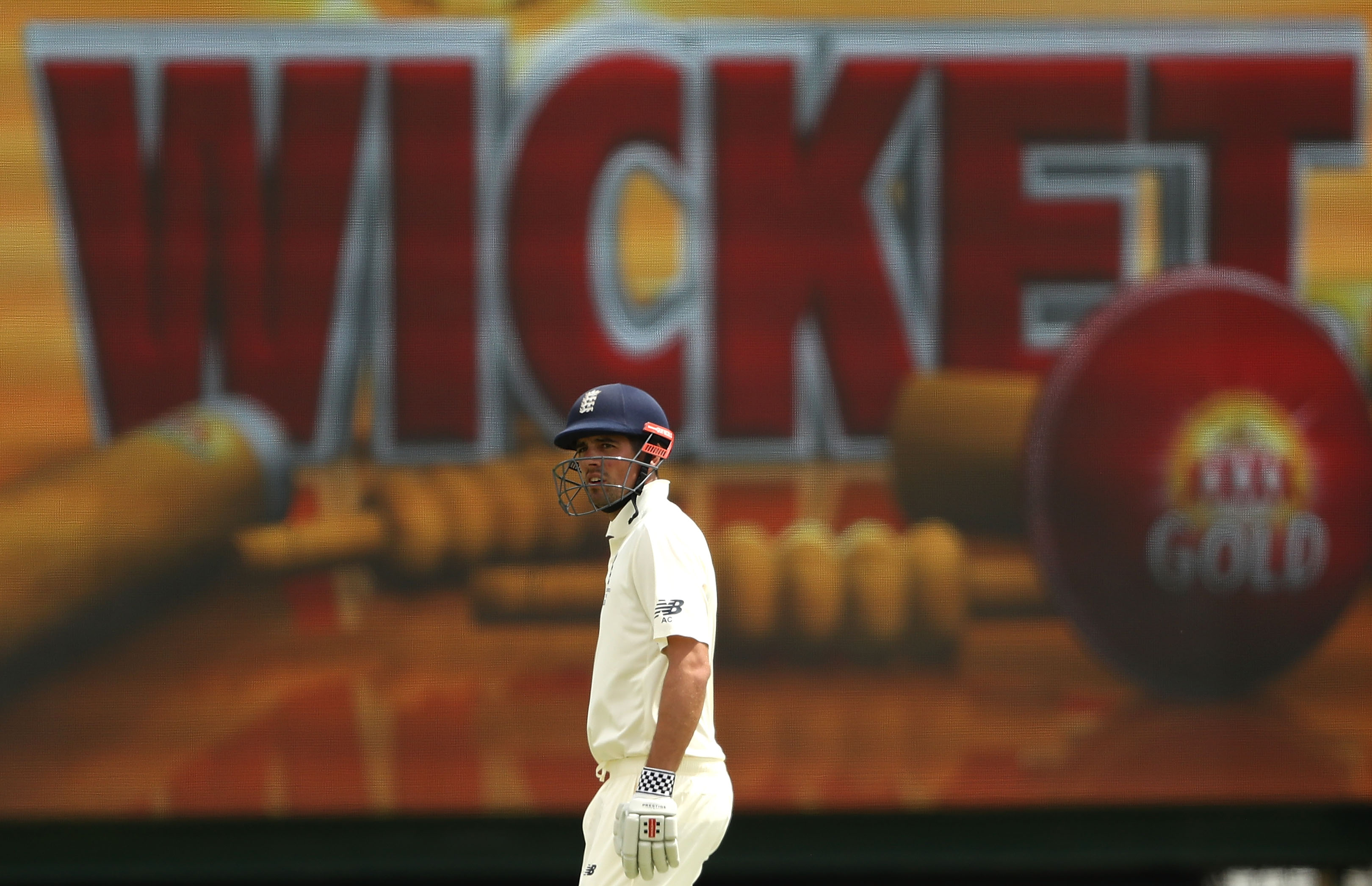