Home Countries Anderson pledges to be fit for India

Anderson pledges to be fit for India 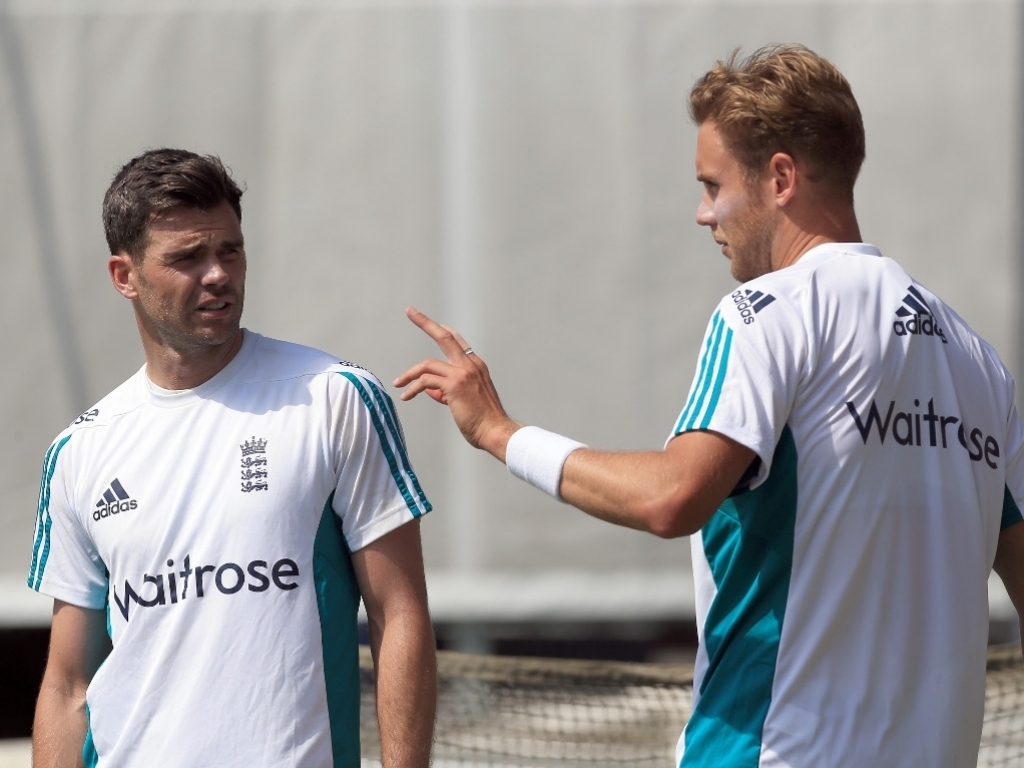 England fast bowler James Anderson has expressed bitter disappointment at missing out on the tour to Bangladesh but has pledged to be fit to face India in November.

Anderson sustained a stress fracture to his scapula during the Sri Lanka series and has been forced to sit out the Bangladesh series to allow the injury to heal.

Speaking ahead of the NatWest OSCAs Anderson told ESPNcricinfo: “I feel fine.

“It’s a frustrating injury where everything feels good, the rest of my body feels great, but as soon as I try to bowl I’ve got a bit of pain there.

“It’s something that’s going to take a few more weeks to rest and recover. I’ve got another scan in three weeks to see if it’s healed enough for me to start bowling.

“I’m not going to miss the entire trip, no.

“I’m very confident I’m going to be involved in the India series, it is a frustrating injury, something I want to get right, but it does happen in cricket, in sport, you get injured, you’ve just got to deal with it, and hopefully I can get as fit as possible as soon as possible.”

While Anderson is keen to get back into action he may have to have his workload managed in the India series as England will play five Tests in the space of six weeks and will also have one eye on next year’s Ashes series.

Anderson doesn’t feel like his fitness has faded at all or that his career is tapering off.

The quick explained: “No, I don’t think like that at all.

“I’ve had a couple of injuries here and there in the last 18 months, which is pretty much all I’ve had in my career. I don’t think that’s going to deter me from wanting to play in every single game that I possibly can.

“I love playing the game, I love playing for England and I don’t want to miss any cricket. I’m sure that the management and medical team will have different opinions to me, but we’ll cross that bridge when we come to it down the line.

“I don’t think my body has let me down in any shape or form.

“I feel as fit as I ever have, I feel very strong, the rest of my body I’ve been working hard on, I’ve done a lot of running, and I’m confident that I can come back fit.”