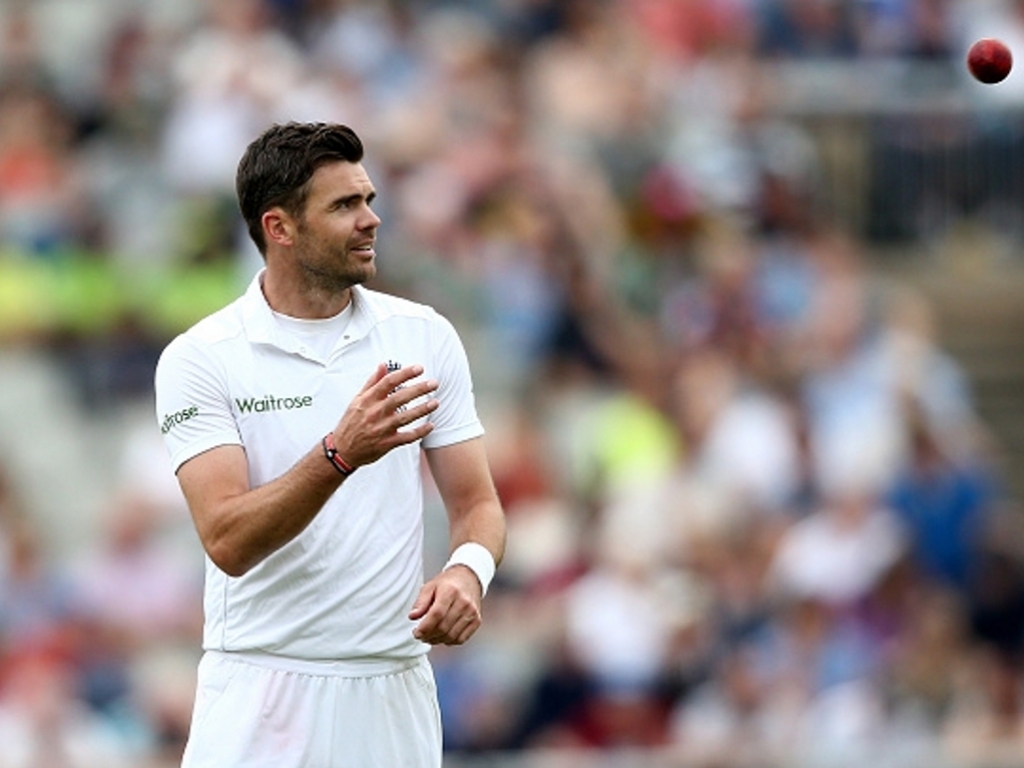 England fast bowler James Anderson has begun bowling again as he continues his recovery from an injury that may yet rule him out of the India tour.

Anderson has been excluded from England’s Test squad but could join up with the team if the ECB is satisfied with his recovery.

The paceman is undergoing a ‘back to bowling’ programme at the National Cricket Performance Center in Loughborough this week.

Anderson will continue bowling throughout next week and the ECB will assess his progress and make a decision regarding his addition to the England Test squad to face India.

The quick told ECB.co.uk: “I’m at Loughborough next week.

“They have a tent there so I will be bowling outdoors.

“It’ll be a good test and if it goes well I am hoping that we can decide then.

“I have been videoing what I’ve been doing and sending it to the England physios.

“I have got to be realistic. I’ve only been bowling for a week so I can’t rush it.”

Anderson suffered a stress fracture to his shoulder blade during the series against Sri Lanka.