Anderson to join England in India 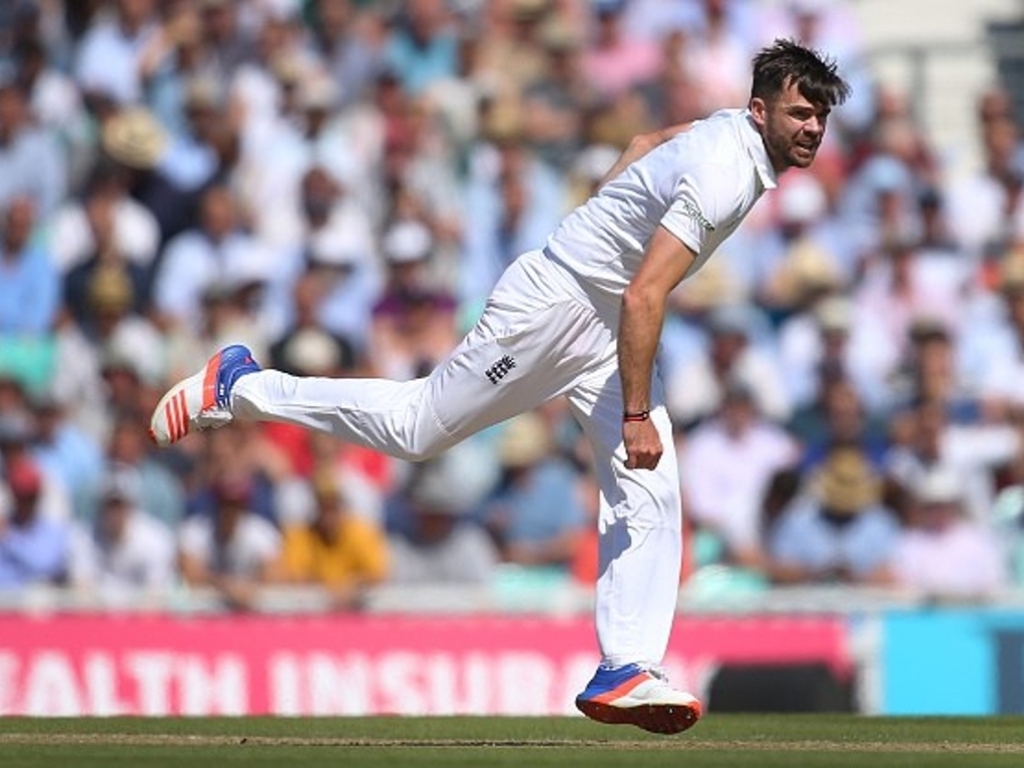 England fast bowler James Anderson has been cleared to travel to India and join up with the Test squad with a view to featuring in the third Test at the earliest.

England’s all-time leading wicket-taker has been undergoing tests and rehabilitation at the National Cricket Performance Centre in Loughborough.

The Lanc’s man missed out on England’s drawn series with Bangladesh in order to fully recover from the stress fracture to his shoulder blade suffered during the series against Sri Lanka earlier this summer.

A heated tent had been set up at the centre to allow Anderson to be put through his paces on a natural surface.

Anderson is set to arrive in Rajkot on Tuesday, ahead of England’s first ever Test in the Gujarat city but will not feature in the series opener.

Anderson will spend time with the team and acclimatize to conditions on the subcontinent and the ECB hopes he will be available for selection for the third Test.

Another of England’s wounded pacemen, Mark Wood has also spent some time at the NCPC this week as he began his rehabilitation following surgery on his injured ankle.