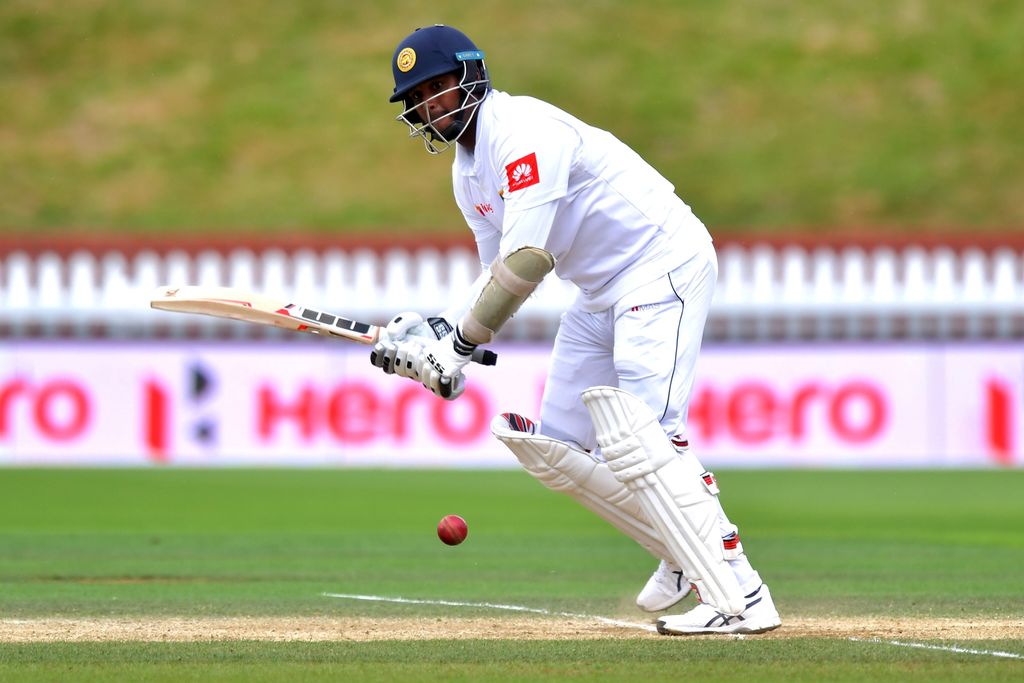 Sri Lanka suffered a big blow when Angelo Mathews was ruled out of the upcoming ODI series against New Zealand with the experienced allrounder also certain to miss the Test series in Australia later in January.

Mathews retired hurt with a hamstring strain in the second innings of the second and final Test against New Zealand in Christchurch and did not come out to bat on the last morning as Sri Lanka lost the game by 423 runs to lose the series 1-0.

“The physio said he’s out for four weeks.”

Mathews was one of Sri Lanka’s best batsmen, along with Kusal Mendis, in the two games in New Zealand.

The 31-year-old hit 83 and 120 not out in the drawn first Test in Wellington and then top-scored with an unbeaten 33 in the first innings in Christchurch but could not stop the tourists from suffering a big defeat.

Sri Lanka’s three ODIs in New Zealand take place on 3, 5 and 8 of next month while the first of two Tests against Australia gets underway in Brisbane on 24 January which Mathews is now highly doubtful to take part in.