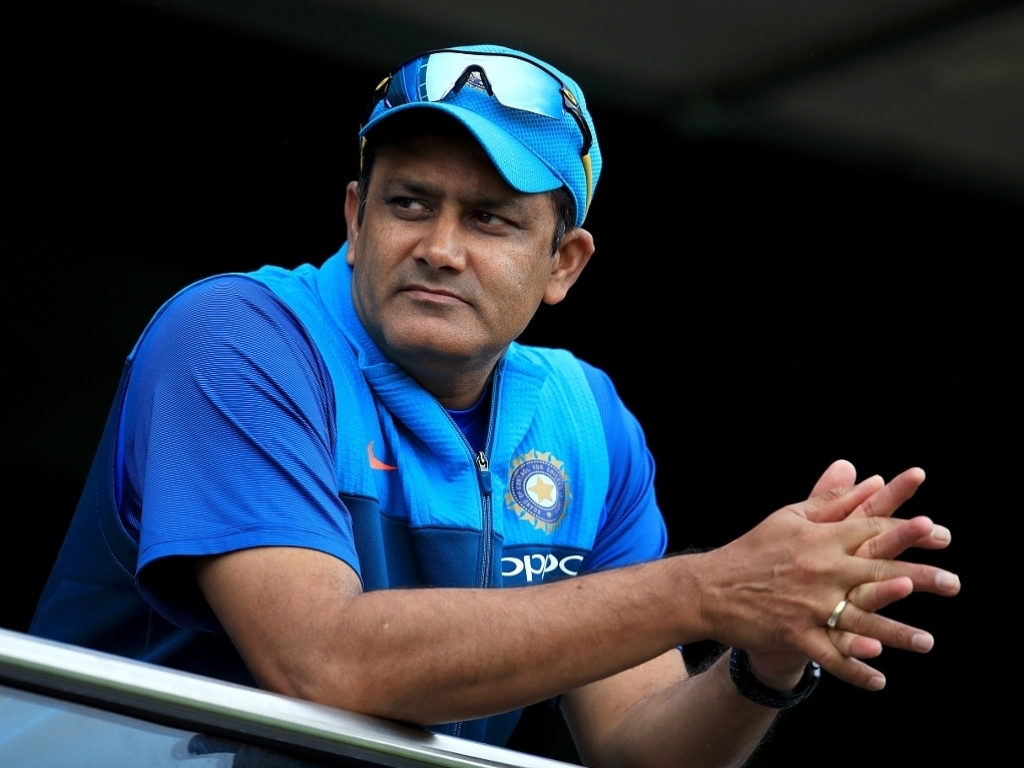 India, who is ranked number-one in the ICC Test rankings, take on the Proteas in three Tests with the first game of the series scheduled for Newlands from 5 January.

The Asian side have never won a Test series in South Africa, having lost five times and drawn once.

Kumble, who was India’ coach until he resigned in June, believes they have the right tools to achieve success in the upcoming series.

Having taken 619 wickets in 132 Tests, Kumble was quoted as saying by India Today: “I’m confident that the team which we have will certainly go on to create history in South Africa and then beyond.

“That’s the confidence I have. I’m sure the team under Virat (Kohli) certainly has the capabilities to achieve that and continue all the good work they have been doing.”