Kumble feels India have ideal opportunity to win in England 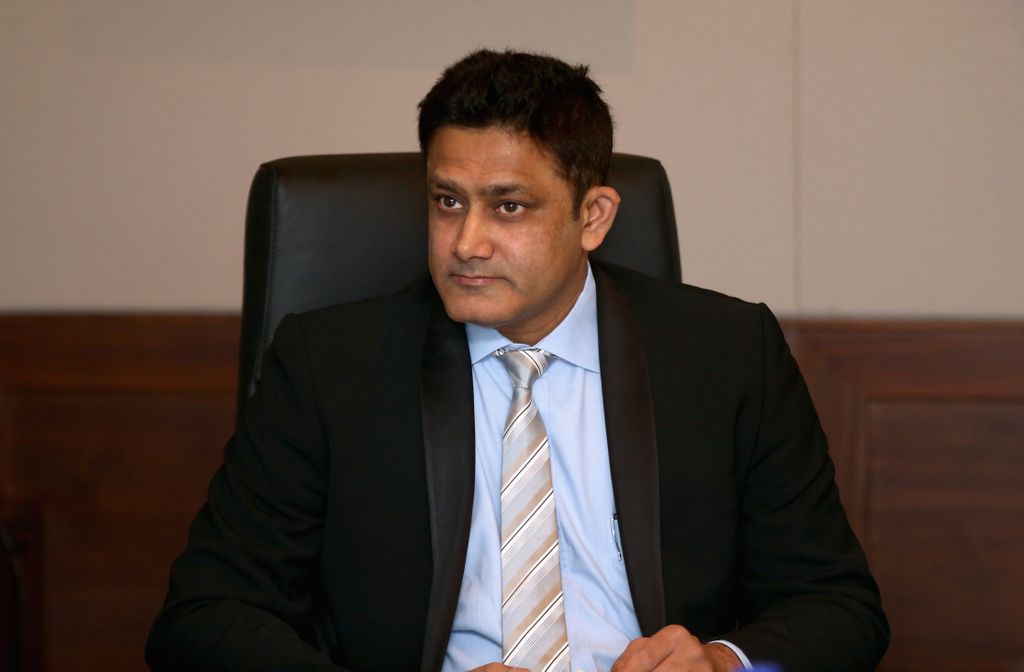 Former India coach Anil Kumble feels his countrymen have the right players to win the Test series in England that kick off in August.

Kumble, who was the coach of India in 2016-2017, believes they possess the allround team to win the five-match series and stamp their authority as the number-one ranked side in the five-day format.

In comments published on Cricbuzz, Kumble said: “I feel we possess a good allround unit. We have a strong bowling group which can pick 20 wickets consistently. If you look at the batting line-up, we possess a lot of experience.

“On an average, the number of Test matches played by our batsmen stands at about 50. Also, the experience of having toured there before will definitely help as they will be aware of the conditions.”

A legendary spinner who took 619 wickets in 134 Tests, Kumble says the slow-bowlers will have a big role to play in the outcome of the series.

Kumble added: “Spinners will definitely play a major role on this tour of England.

“In the second half of the summer, we do know that the wickets will be more suitable for them. There will be wear and tear on the wickets, and spinners will come into play much earlier than in the first half.

“Conditions in the first half – in the months of May and June – are more challenging in England (for spinners) because of the rain and dampness.”