Arthur: Amir ‘fine and ready to go’ against England 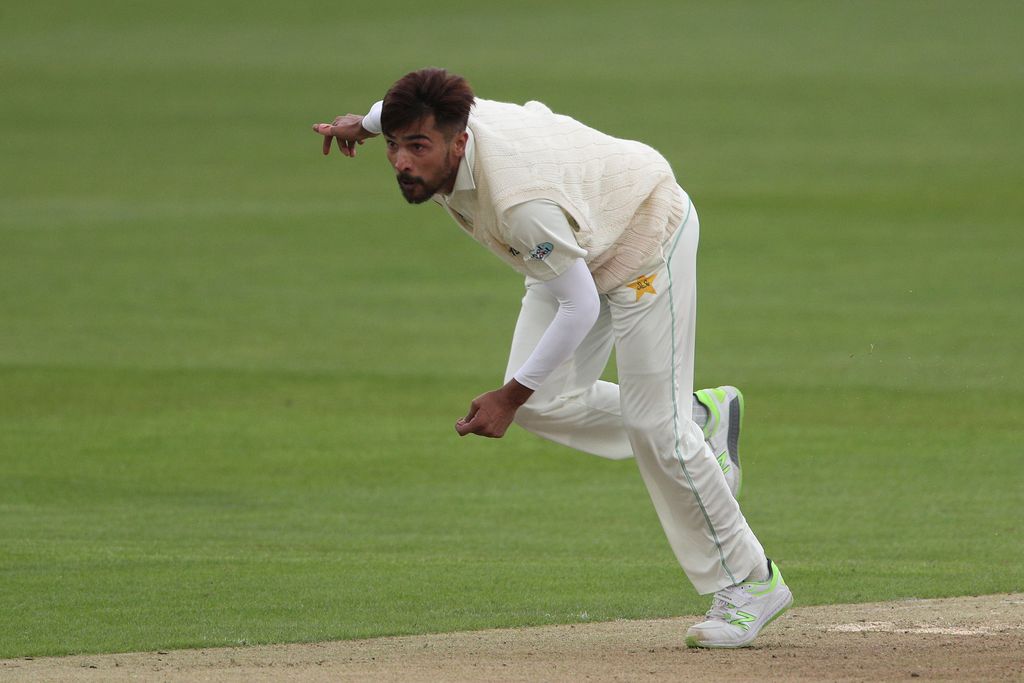 Pakistan coach Mickey Arthur insists fast bowler Mohammad Amir is “fine and ready to go” ahead of the first Test against England, starting at Lord’s on Thursday.

The 26-year-old Amir was a doubt for the game after limping off the field in the Test against Ireland with what the Pakistan management described as a “chronic” knee injury.

The left-arm seamer, who has taken 100 wickets in 31 Tests, also did not play in the recent two-day warm-up game against Leicestershire but Arthur explained that it was a part of rotation policy.

ALSO READ: Azhar Ali: Everyone has to chip in

“We just sat him out that [warm-up game] because it was his rotation. (Mohammad) Abbas sat out the first game, Hasan (Ali) sat out the second game so he sat out the third.”

The former South Africa mentor also insists that his team have not come to England to make up the numbers, saying they brought along a “skilful bunch of cricketers” for the two-match Test series.

Pakistan held the hosts to a credible 2-2 draw in their last Test series in England in 2016 but are missing some experienced players that was on that tour.

Misbah-ul-Haq and Younis Khan have both retired to leave the batting line-up, in particular, without valuable experience but Arthur is confident they can put the home team under pressure.

The Pakistan coach continued: “We haven’t come here not to win. It is a changing room full of very skilled cricketers. Young, fearless cricketers.

“Guys that don’t fear failure. They are intelligent, a skilful bunch of cricketers and if we get the breaks and things go our way we’ll certainly put England under pressure.”