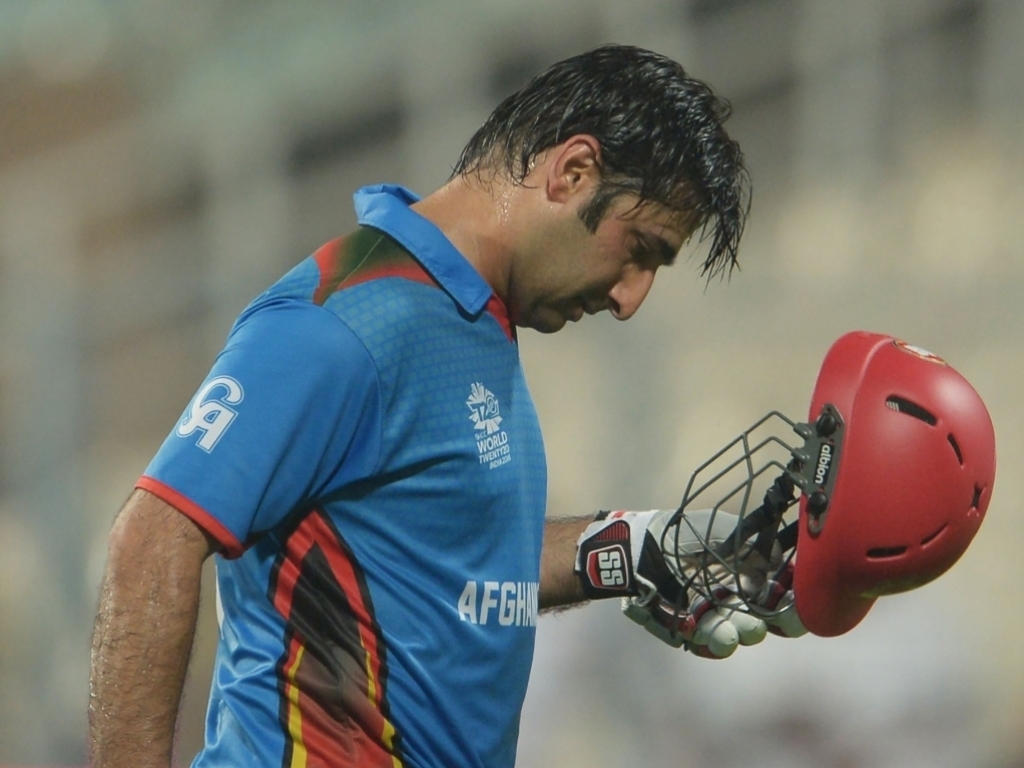 Afghanistan batsman Asghar Stanikzai will miss the start of the World Cup Qualifiers in Zimbabwe in March after undergoing surgery to remove his appendix, which is likely to see him out of action for up to 10 days.

The news will come as a blow to Afghanistan as they bid to reach the 2019 ICC Cricket World Cup.

Afghanistan face West Indies and the Netherlands in warm-up matches on 27 February and 1 March respectively before their first CWCQ Group B clash against Scotland on 4 March, but it appears the match against Zimbabwe on 6 March could present a more realistic comeback opportunity.

Afghanistan will go into the qualifiers on a high having recently beaten Zimbabwe 4-1 in a five-match ODI series in Sharjah.

Only two teams will qualify for the showpiece event that will take place in England next year.