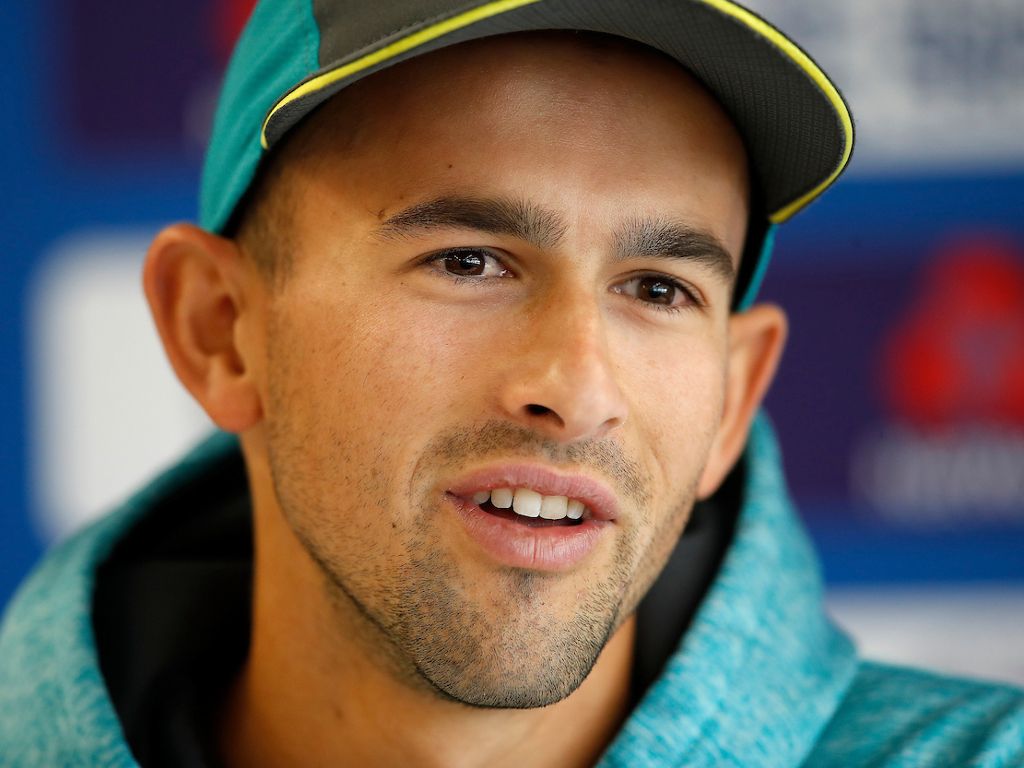 Ashton Agar described the communication from the Australia selectors as “vague” as the spinner joined Nathan Coulter-Nile in criticising the people picking the national sides.

Agar was dropped from the squad for the upcoming three-match ODI series against India despite not playing a game in the last series at home against South Africa.

The left-arm spinner’s comments come on the back of Coulter-Nile saying the selectors had “poor communication” after he was not picked because he had a back injury whereas a subsequent scans revealed no damage and he played in a BBL match.

Agar even joked that he “mustn’t have run the drinks well enough” against the Proteas as he never made it onto the field in any of the three games in Australia’s last home in 50-over cricket.

According to an article on ESPNCricinfo, Agar said when asked about his communication with the Aussie selectors: “Recently, it has been pretty vague, to be honest. “I got told pretty much just keep trying to get better.

“That’s what I was told. I guess I mustn’t have run the drinks well enough last time, because I didn’t really get a crack at that before.

“This one was probably a little bit tougher because it was a little bit confusing. But it is what it is. All I can do now is get better. Find ways to evolve as a cricketer and really just have fun.

“I’m just going to do it my way now and really enjoy it. If that means opportunities come, they come.”

Agar did however say that generally the communication to him by selectors in the past has been good and he can understand they would want to have a look at Test spinner Nathan Lyon in the current ODI squad for the India series.

The Western Australia allrounder added: “I think generally with me the communication has been pretty good, especially in the past.

“Pretty much it was just that Nathan Lyon is bowling really well and Zamps (Adam Zampa) gives us a legspinning option.

“But I guess that probably had nothing to do with me as such.”