Home Countries Prince: Ontong will be of ‘great value’ to Proteas

Prince: Ontong will be of ‘great value’ to Proteas 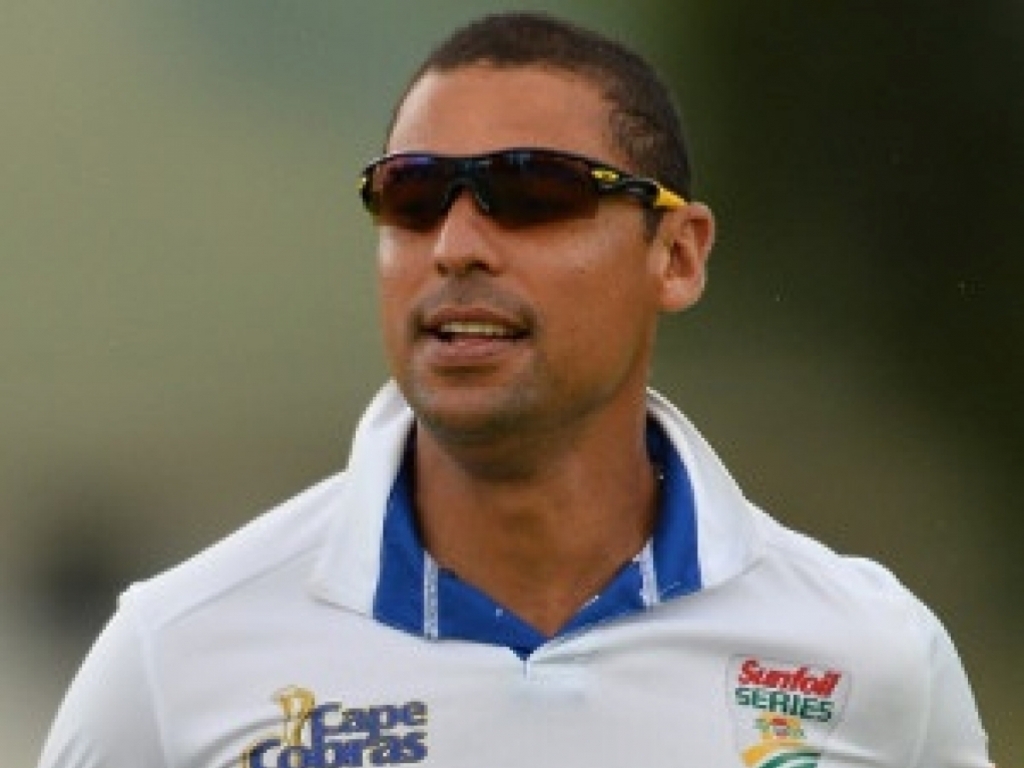 Ontong was on Thursday named in a new-look support staff for the national side that will assist coach Ottis Gibson.

The Proteas’ fielding standards have been worrying of late, with crucial lapses in concentration on the tour of England and in the recent home series against Bangladesh.

Ontong was still playing for the Cape Cobras this season and the Cape side’s coach, Prince, has no doubts that the 37-year-old , who has played two Test matches, will make a difference with the national side.

Prince told IOL Sport:: “At 37-years-old Justin is still possibly the best fielder in our team.

“That says a lot not only about his great fielding ability, but also his high work ethic and standards he sets for himself. He will expect the same of the players he works with.

“He will add great value to the Proteas. Not only as a fielding coach, but having been a captain for so long, he also understands the game, especially limited-overs cricket and the dynamics related to what difference fielding can make to when games are decided by the smallest of margins.”

Ontong has, in fact, been one of the best batsman in the four-day Sunfoil Series competition.

He has scored a century and three fifties in five first-class games this season and although he is losing one of his in-form and senior player’s, Prince knows what a wonderful opportunity Ontong has with the Proteas.

“Justin was still making a massive contribution to the Cobras. He scores 100s and in first-class cricket that is worth its weight in gold.

“We were planning for the new year and he formed a big part of that, and if it was up to me, he would still be coming back in the 2018-19 season because I believed there were still lots of runs he would make for us.

“Fortunately, the middle order is an area we have lots of depth in at the Cobras and there is now an opportunity for a younger player to make his mark and create his own legacy.

“In regards to Justin, it is a wonderful opportunity and could even be the stepping stone to returning and becoming a head coach of a franchise team in the future.”