Home Countries Ashwin must prove himself abroad to secure legacy

Ashwin must prove himself abroad to secure legacy 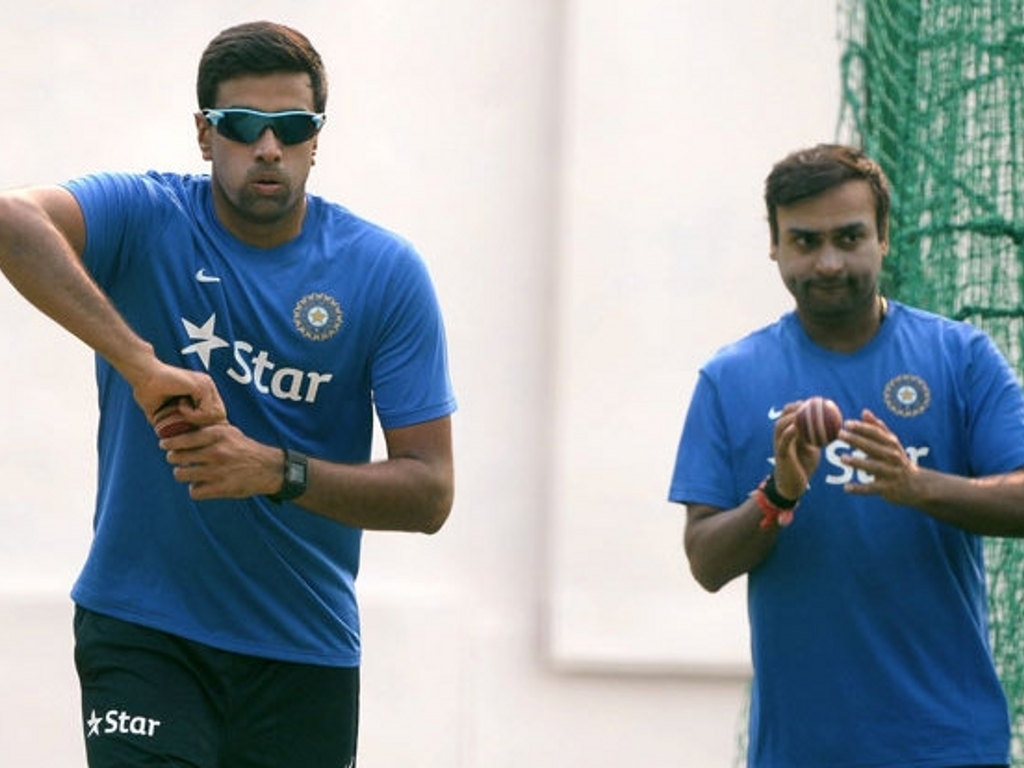 After a phenomenal series against New Zealand where he took 27 wickets, Ravichandran Ashwin is yet again the number one bowler on the Test rankings.

Despite having returned to the top of the rankings, many still believe Ashwin needs to perform overseas to truly secure his legacy.

Former Test spinner EAS Prasanna said: “His batting capabilities is a value add, but Ashwin’s bowling overseas will be the real test.”

Prasanna rates Ashwin very highly in terms of his awareness and knowledge of the game and feels he will take confidence from performances in India and this will help him in less friendly conditions.

The 76-year-old continued: “Ashwin is the most intelligent bowler that we have now. His home performance will help improve his overseas credentials.”

When quizzed on the pitches on offer in the series, Prasanna asserted that the pitches were not the cause of New Zealand’s poor batting but rather their failures were down to technical deficiencies.

The former Test player concluded: “Our spinners bowled exceedingly well versus New Zealand. More than the pitches, foreign teams who came to India before were better equipped to play spin.”