Home Countries Australia, India slug it out on first day in Perth

Australia, India slug it out on first day in Perth 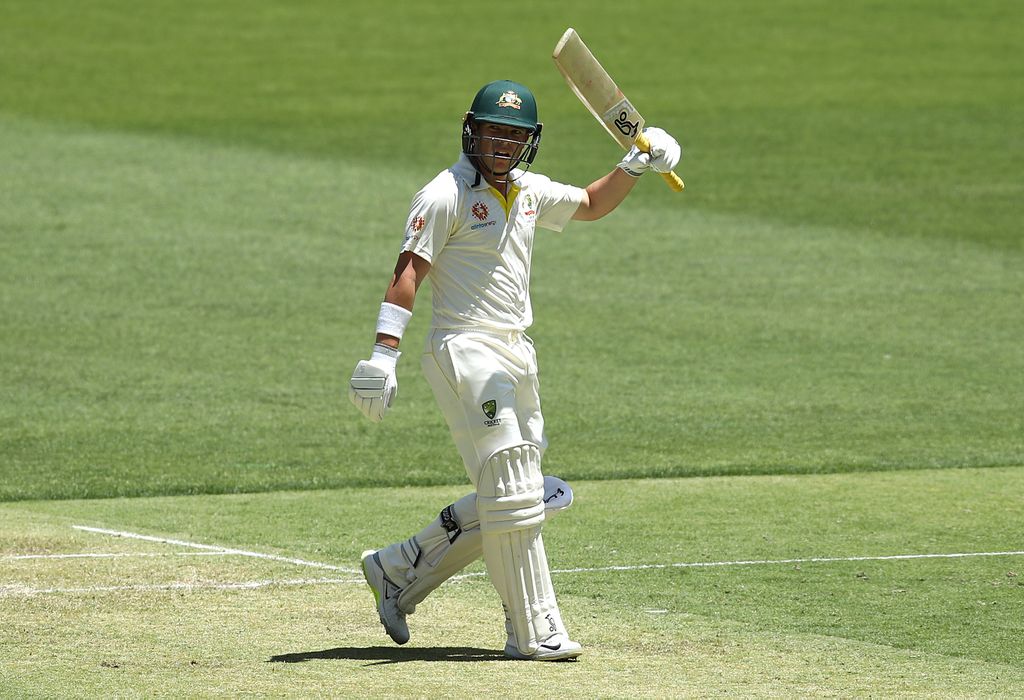 India’s bowlers hit back on the opening day of the second Test against Australia after the home team’s opening batsmen put on more than a 100 runs in Perth on Friday.

Aussie duo Aaron Finch and Marcus Harris put on 112 for the first wicket after Tim Paine had won the toss and elected to bat first but the remaining batsmen failed to take advantage as the hosts reached stumps on 277/6.

Harris, playing in his second Test, struck 70 while Finch, who came into the Perth Test under pressure following two failures in Adelaide, scored exactly fifty as the opening duo batted for entire first session.

India however came back strong after the lunch interval, with fast bowler Jasprit Bumrah trapping Finch lbw while Umesh Yadav, who was one of two changes in the India team, removed Usman Khawaja (5) caught behind.

Spinner Hanuma Vihari, who replaced the injured Rohit Sharma, then got the wicket of Harris after the left-hander could not deal with a rising delivery and could only edge to slip.

Peter Handscomb (7) was the victim of a fabulous catch at second slip by Virat Kohli as the Aussies slipped to 148/4.

Shaun Marsh and Travis Head repaired the slide with an 84-run stand for the fifth wicket but both batsmen fell in the final session as India hit back once again.

Vihari removed Marsh for 45 while Head will be disappointed with his dismissal as he slashed a short wide ball from Ishant Sharma to third man to go for 54.

Paine (16 not out) and Pat Cummins (11 not out) made sure there was no further damage until the close of another intriguing day in this Test series.