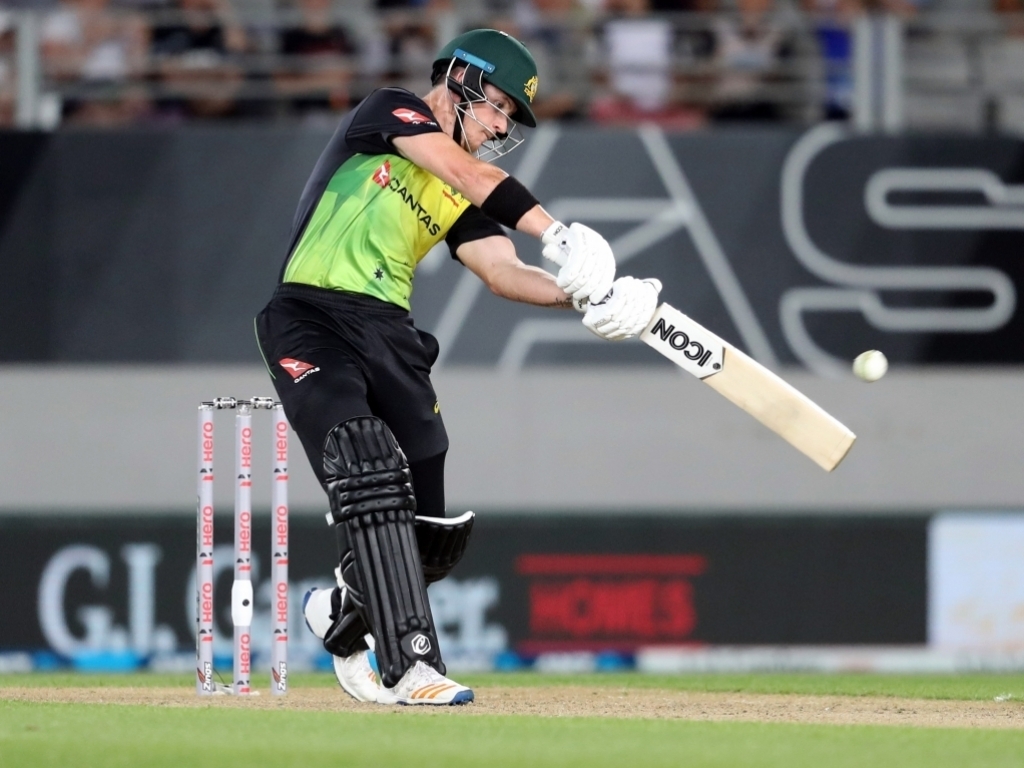 Australia pulled off the highest successful run-chase in T20 international cricket as they beat New Zealand by five wickets in a tri-series clash at Eden Park on Friday.

The Kiwis scored 243/6 in their 20 overs thanks to Martin Guptill’s second T20I century while fellow opener Colin Munro struck 76 off just 33 balls.

Guptill hit 105 from 54 balls and shared a stand of 132 with Munro in a partnership that was ended in the 11th over.

The Black Caps continued to pepper the short boundaries in Auckland and, although they lost wickets in the process, still managed to score the highest total against the Aussies in the shortest format.

With his ton, Guptill also overtook former New Zealand captain Brendon McCullum as the leading run-scorer in the T20Is, with him now standing on 2188 after 73 games.

The visitors got off to the perfect start in the chase as skipper David Warner and D’Arcy Short put on 121 in 8.3 overs for the first wicket.

Warner was the first to go when he was bowled by leg-spinner Ish Sodhi for 59 off 24 balls but Short, after an edgy start to his innings, made his way to 76 from 44 deliveries.

Australia were always ahead of the required the rate thanks to cameos from Glenn Maxwell (31 from 14 balls) and Chris Lynn (18 off 13 balls).

Aaron Finch, with 36 not out from 14 balls, put the finishing touches on the victory which was secured with seven balls to spare.

Australia have now qualified for the tri-series final with New Zealand taking on England in Hamilton on Sunday to see who will face the Aussies for the trophy.