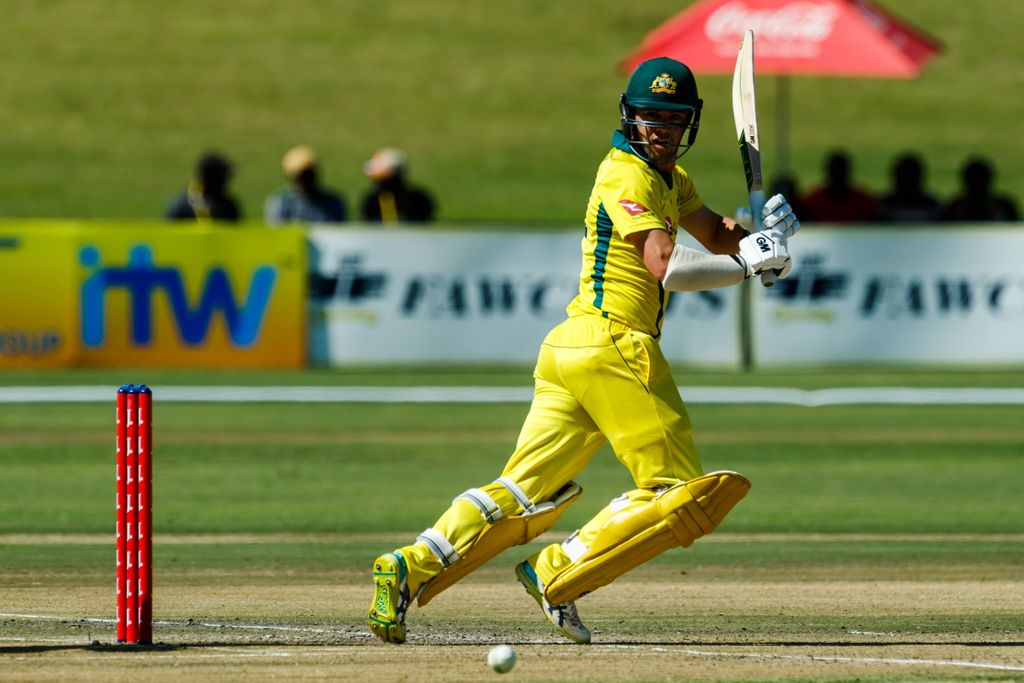 Glenn Maxwell put a poor run of form behind him as his fifty helped Australia to a five-wicket victory over Zimbabwe in a T20I tri-series clash in Harare on Friday.

Maxwell struck 56 off 38 balls and shared in a 103-run partnership with Travis Head, 48 off 42 balls, for the third wicket as Australia chased down a target of 152 to win with only one ball to spare.

The Aussies though suffered a collapse after Maxwell and Head looked to have won the game comfortably for the visitors.

Lanky Zimbabwe fast bowler Blessing Muzarabani put a spanner in the works as he recorded figures of 3-21 to bring his team back into the game.

Marcus Stoinis (12 not out) and Ashton Agar (5 not out) repaired the damage and Australia needed seven runs off the final over which they got with a ball to spare.

Zimbabwe lost opener Cephas Zhuwao to the first ball of the game when the left-hander edged Billy Stanlake to wicketkeeper Alex Carey.

Stanlake eventually finished with figures of 2-21 in his four overs but the pick of the bowlers was seamer Andrew Tye who took 3-28.

Australia now move on to the final where they will take on Pakistan for the tri-series trophy in Harare on Sunday.