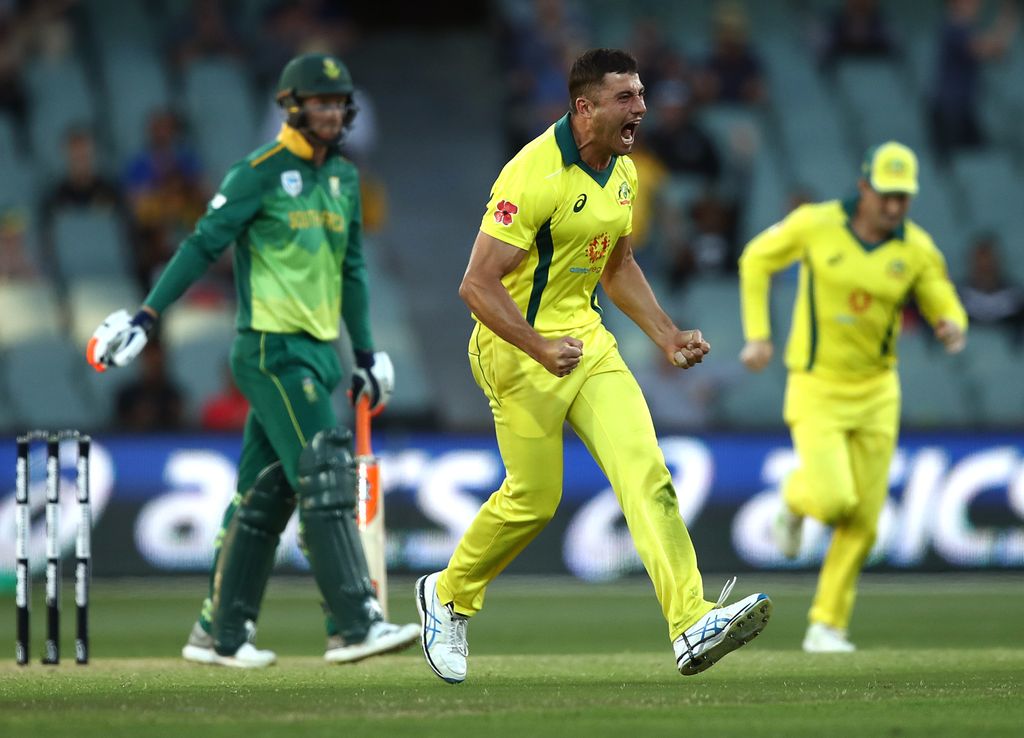 The Proteas wasted a golden opportunity to wrap up the three-match ODI series against Australia when they went down to a seven-run defeat in Adelaide on Friday in pursuit of what was a moderate target on a good batting surface.

The teams now go 1-1 to the series decider at the Bellerive Oval in Hobart on Sunday.

Once again, the powerful Proteas pace attack did the business for their side, dismissing Australia for 231 in 48.3 overs with Kagiso Rabada (4/54 in 9.3 overs) and Dale Steyn (2/31 in 10 overs) leading the way.

There were also three wickets for Dwaine Pretorius (3/32 in 10 overs) who took the place of Andile Phehlukwayo in the only change to the side from the first ODI in Perth.

Alex Carey top-scored for the hosts with 47 while Chris Lynn made 44 and captain Aaron Finch 41 as the Aussies slumped to 187/8.

The visitors will probably be disappointed that they allowed Australia to score 44 runs for their last two wickets as Adam Zampa (22) and Josh Hazlewood added some crucial runs.

The Proteas then put themselves under pressure with some soft dismissals from the top order as openers Quinton de Kock (9) and Reeza Hendricks (16) fell cheaply while Aiden Markram (19) was needlessly run-out.

When Heinrich Klaasen (14) was caught at mid-wicket off seamer Marcus Stoinis the tourists were in trouble at 68/4.

But they were still well in control when captain Faf du Plessis (47) and David Miller (51) added 74 for the fifth wicket in 15 overs.

When Du Plessis was dismissed, the target was down to 90 runs in the last 20 overs with five wickets in hand which was a very gettable equation.

But Miller did not get enough support from the lower order and in the end Australia won more comfortably than the final margin suggests.

Stoinis had the best figures for the hosts of 3/35 in 10 while there were two wickets apiece for Mitchell Starc and Hazlewood.