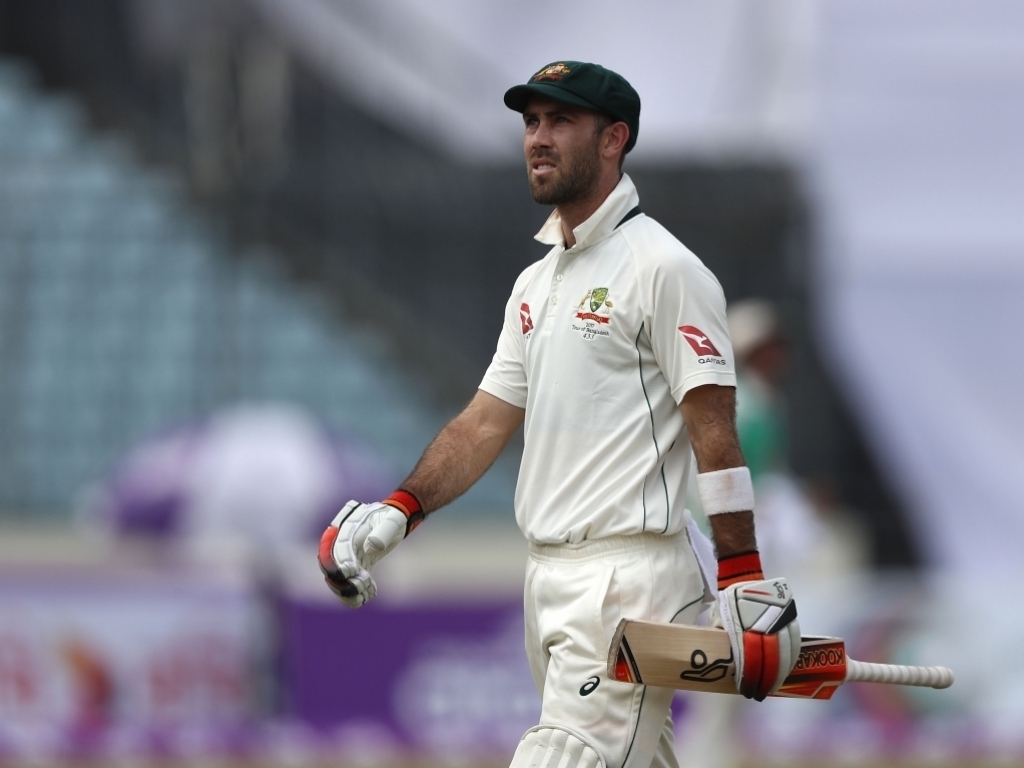 Australia have called up batsman Glenn Maxwell into their squad ahead of the first Ashes Test as cover for David Warner, who hurt his neck in a fielding drill on Tuesday.

Maxwell has played in Australia’s last four Test matches and scored a maiden century against India in Ranchi in March but was overlooked for the first two Ashes Tests as the selectors preferred Shaun Marsh in the middle-order.

If Warner is deemed unfit to play Marsh will move up the order to open with the uncapped Cameron Bancroft with Maxwell slotting in at number six.

Warner, Australia’s vice-captain, is confident that he will take his place in the team when the first ball of the series is bowled at the GABBA on Thursday and captain Steve Smith said injuries are part of the game.

Smith said on Wednesday: Davey’s going well. “He had a hit just before. He’s very confident and he says he’ll be right to go.

“It’s part and parcel of playing cricket. Guys have injuries now and then. You have little niggles and he’s confident that he’ll be okay.”