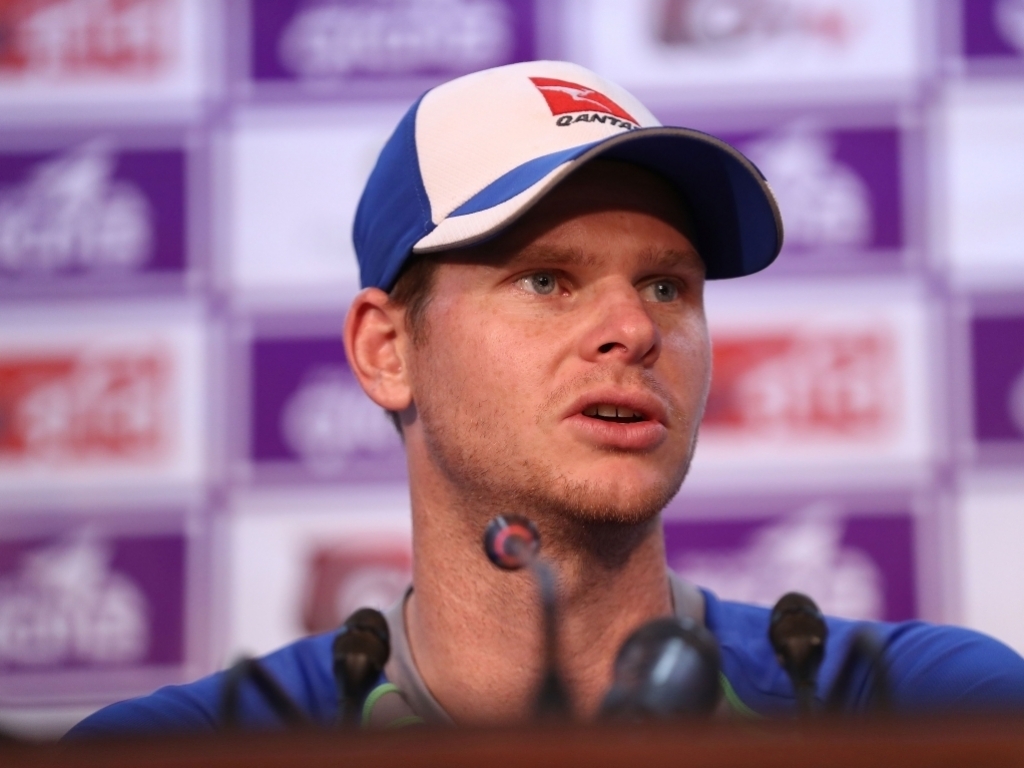 Australia captain Steve Smith will not celebrate if England allrounder Ben Stokes misses the upcoming Ashes series Down Under.

Stokes’ place in the England squad is under threat after he was arrested and spent the night in prison after being involved in an altercation with a member of public in Bristol last month.

The Durham player was subsequently told he will not travel with his national teammates to Australia pending an investigation from the ECB and the police.

Smith, who played with Stokes for the Rising Pune Supergiants in this year’s IPL, admits he saw the video of the alleged incident and can’t condone that sort of behaviour.

The 28-year-old Smith said of Stokes: “Whether he comes or not, that’s out of our control. You always want to come up against the best and test your skills against the best. That’s what Test cricket is all about.

“There’s no doubt Ben Stokes is one of the best players around the world at the moment. I certainly don’t condone that kind of behaviour.

“Hopefully it never happens to one of our boys.”

Whether Stokes takes part in the Ashes or not, Smith has backed his bowling attack to have the upper hand against the English batsmen.

The Australia skipper will have pacemen Mitchell Starc, Pat Cummins and Josh Hazlewood to call on against their rivals.

Smith continued: “Two guys (Mitchell Starc and Pat Cummins) who bowl 150-plus kilometres an hour and Josh Hazlewood bowling 140 and doing what he does.

“That is a big advantage for us. They’re three big players for us and if they turn it on throughout this series, I think we’ll have a lot of success and take a lot of wickets.”

The first of five Ashes Tests gets underway in Brisbane on 23 November.