Home Countries Smith: The middle-order didn’t do their jobs

Smith: The middle-order didn’t do their jobs 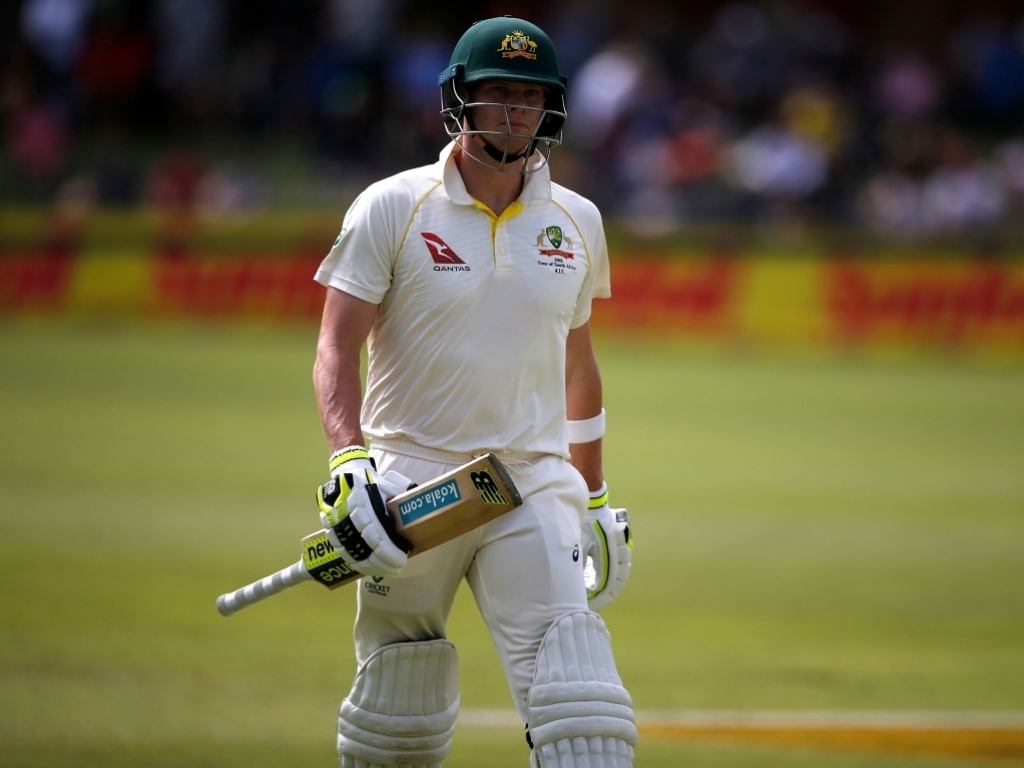 Australia captain Steve Smith put the blame firmly on his batsmen after falling to a six-wicket defeat in the second Test against the Proteas in Port Elizabeth on Monday.

The Aussies posted totals of 243 and 239 in their two innings at St George’s Park but the hosts took control of the game when they notched up 382 in their first dig at the crease.

The difference between the sides in the batting department was undoubtedly the performance of AB de Villiers, the Proteas number 4 stroking a majestic unbeaten 126 in the first innings.

The visitors also failed to capitalize on a good start by the openers on the first day when they saw off the threat of the new ball in overcast conditions.

Smith is concerned that none of his batsmen have converted their starts with the willow into big hundreds.

The Aussie skipper said: “I was pleased with the first morning. I could have bowled but opted to bat.

“It could have gone either way. The way the batters applied themselves in the first session, to be 1 down at the break then but when the ball started to reverse the middle-order didn’t do their jobs.”

Smith acknowledged the performance of Proteas fast bowler Kagiso Rabada who finished with match figures of 11-150.

With the series level at 1-1 with two games to go, the visiting captain is hoping his team’s batsmen will come good at Newlands and the Wanderers.

Smith continued: “We lost wickets in klumps. Rabada bowled well throughout the whole match and that was probably the part that let us down the most.

“We haven’t got a hundred so far this series, so that is not ideal.

“If we’re getting batters scoring big hundreds then it certainly helps a helluva lot and unfortunately we haven’t been able to do that so far in this series but it is also a good opportunity to turn it around in the next two Test matches.”