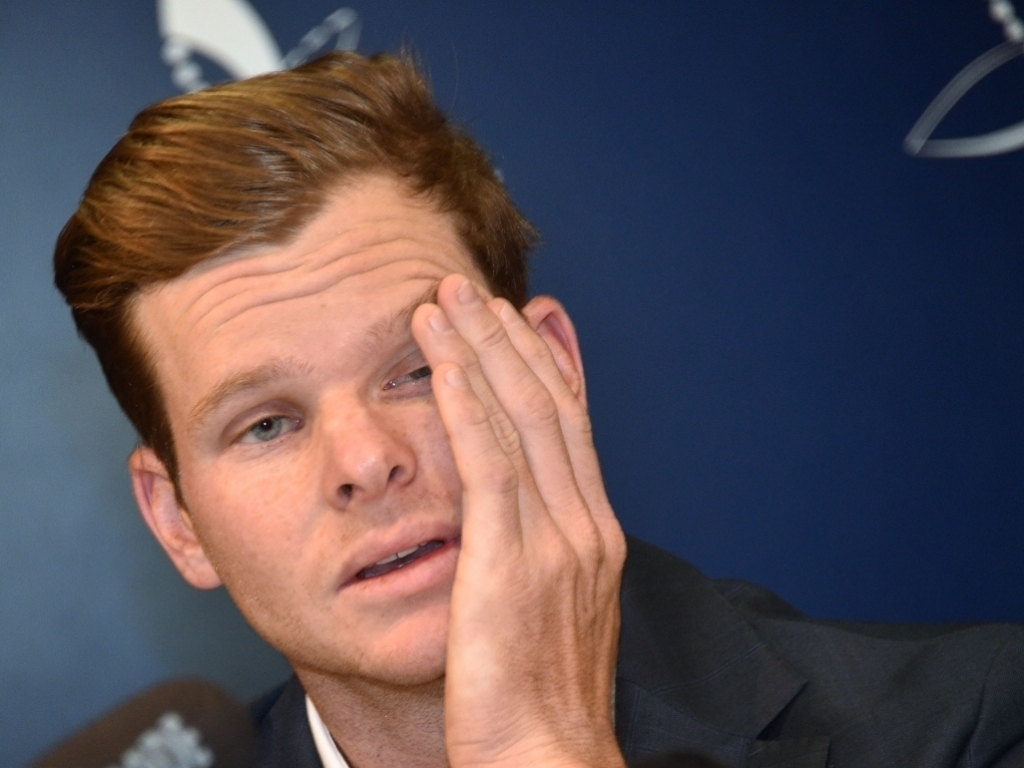 The Australian Cricketers Association (ACA) have acknowledged that Steve Smith, David Warner and Cameron Bancroft have made mistakes in the ball-tampering scandal but has questioned the severity of the punishments dished out.

Smith and Warner were each given one-year bans while Bancroft was suspended for nine months for admitting that they used sandpapper on a cricket ball in a Test match.

Bancroft and Smith were also banned from captaincy positions in Australian cricket for a further 12 months after the end of their ban, while Warner was banned from any leadership position for life.

The ACA has questioned whether the sanctions was befitting of the offence and the process followed by Cricket Australia when making their findings.

The Players’ body made the following the points in a statement: