Australia determined to go one better in Abu Dhabi 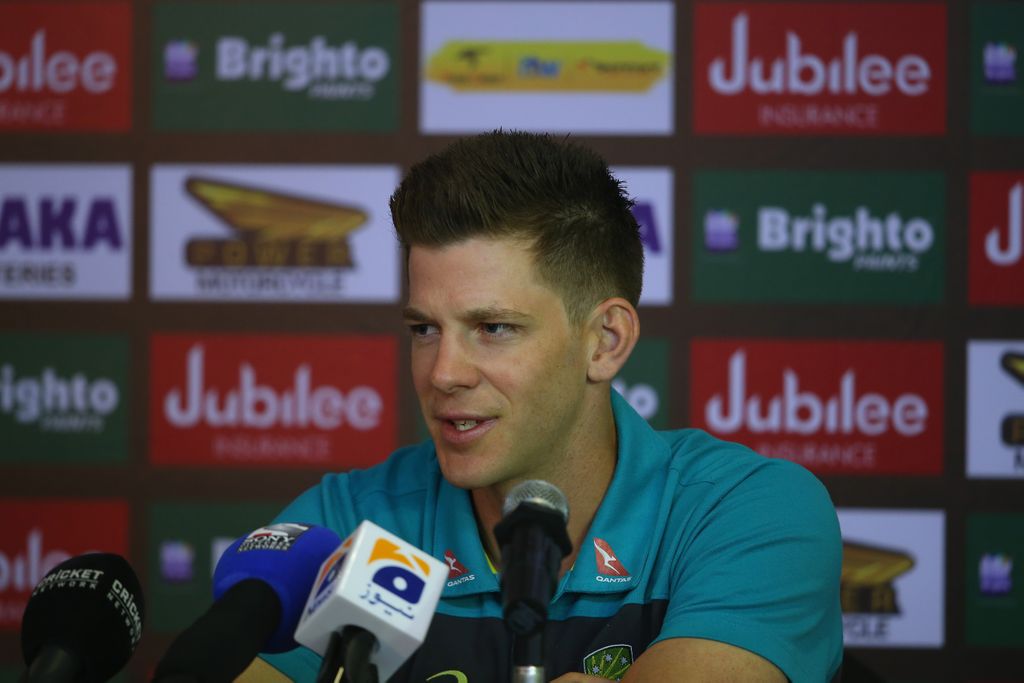 Captain Tim Paine is determined for his Australia team to go one better and win the Test series against Pakistan after they fought their way to an epic draw in the first Test in Dubai.

Paine was at the crease at the end of the game in Dubai and gave a first pump when he blocked out the final over of Yasir Shah to secure a share of the spoils.

However while walking off the field, Paine saw the celebrations spilling out of the Australia dressing room and immediately gestured towards his teammates to calm down. 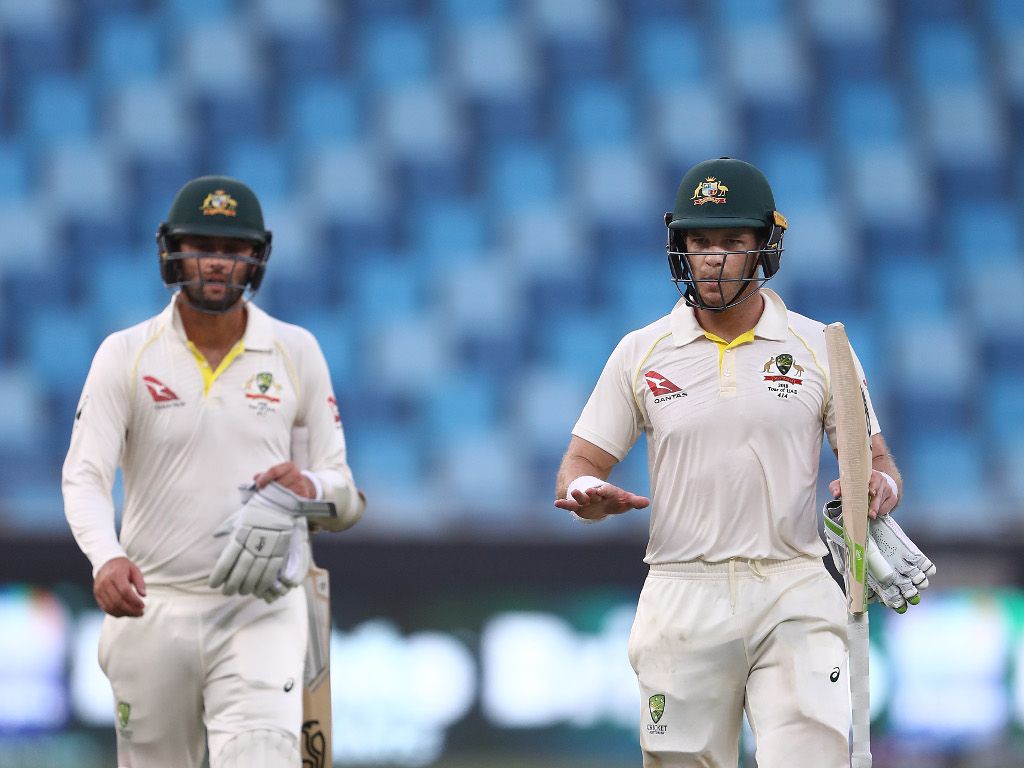 Obviously the touring skipper is in the UAE on a mission and that would be to win Australia’s first Test series in Asia since 2011, which would be big for this Aussie side after the ball-tampering scandal earlier this year.

Speaking ahead of the second and final Test, which starts in Abu Dhabi on Tuesday, Paine said: “It’d be a massive thing for any Australian side, and for this one in particular.

“Touched on it last week that not many people gave us a chance over here, which is a great opportunity for us to prove people wrong and a great thing to keep driving us.

“We’re trying to get better every day, and if we manage to play our best next week maybe that is possible. But we’ve got to turn up for a really tough match, it’s going to last five days and we’ve got to be on for all of those five days and every session.”

The gloveman said his side know they will have to be on top on their game in every session, with them having lost ten wickets for just 60 runs in Dubai causing them fall behind.

Paine continued: “Last week when we dropped the ball a little bit for a session, the game can be taken away from you really quickly here.

“I think the fact that guys in the second innings saw that their plans would work over here [helps].”