Home Countries Australia not looking too far ahead

Australia not looking too far ahead 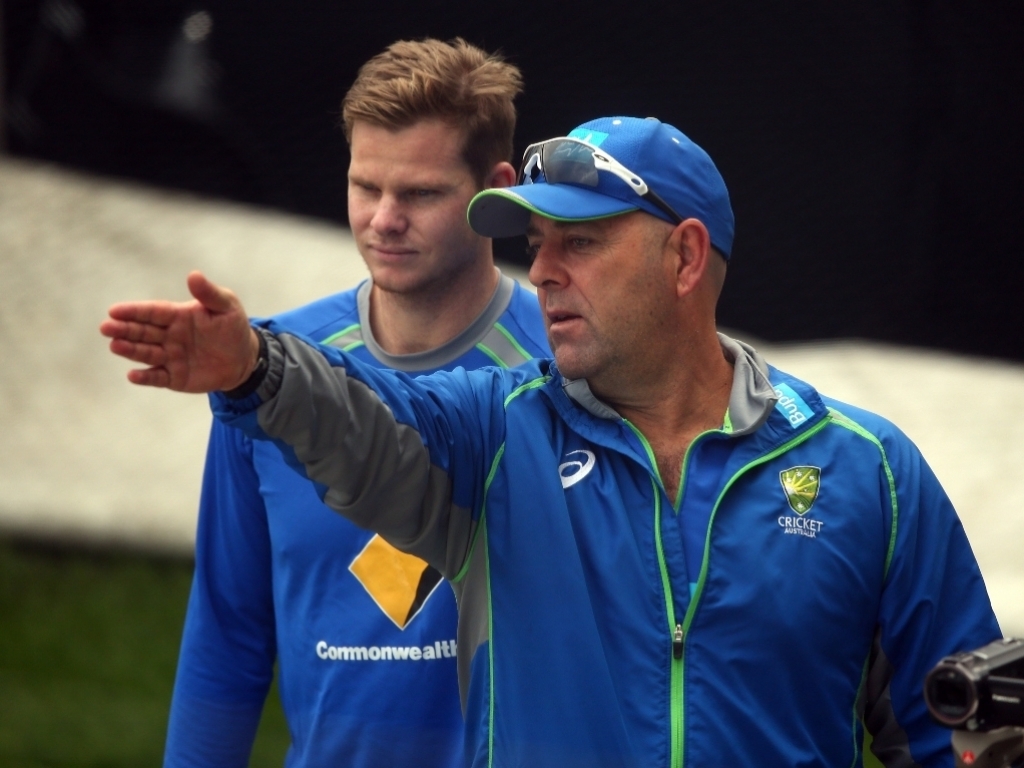 With a tour to India looming on the horizon and the scars of an Asian whitewash still fresh for Australia, coach Darren Lehmann has provided a reminder that his team have much to do before they can think about The Border–Gavaskar Trophy.

The coach also declared that he would be open to expanding the selection committee to reduce the workloads of those on the panel and ensure players feel the process is fair.

Lehmann said of India: “There’s been a lot of talk about India and everyone’s talking about India, we’ve got a pretty important six-Test match summer at home.

The news broke earlier this week that Rod Marsh will stand down as chairman of selectors at the end of his current contract and Darren Lehmann feels it would be beneficial if the panel was expanded to reduce the workload on panel members.

Lehmann said on Wednesday: “There’s so much cricket going on and one of the big things the selectors, and the chairman of selectors, have always said … players must be able to see a selector at each game.

“With the schedule the way it is it’s tough currently, so whether they extend it or not that’s up to Cricket Australia.”

The coach also indicated that he felt one first class game would be enough to judge where Peter Siddle is at ahead of the first Test against South Africa.

Boof commented: “I’m sure selectors will look at his performance in the Shield game and see how he goes.

“He’s obviously been a very good bowler for Australia over a long period of time so hopefully he gets through that and see how we go from there.”