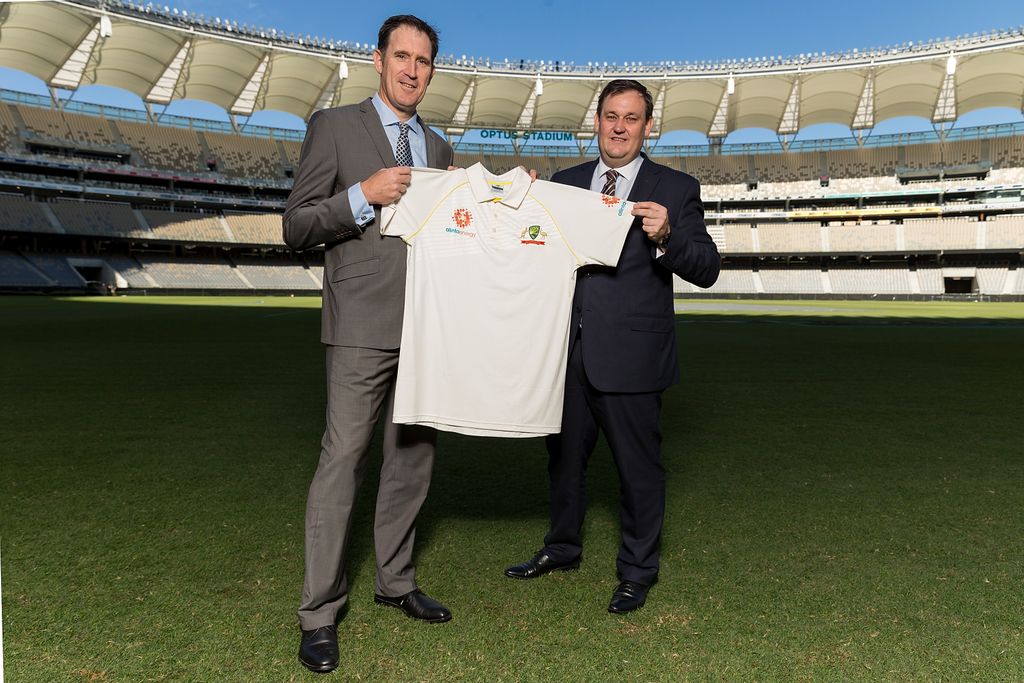 Cricket Australia on Wednesday announced that energy company Alinta Energy, will become the principal partner of the Australian team and the national digital platform MyCricket from July 2018, in a four-year agreement that extends from the elite level to grassroots cricket.

Alinta Energy will become the first long-term principal partner of the Australian Men’s team, with branding rights across the playing shirts of all three formats of men’s international cricket in Australia – one of the most visible sponsorships in Australian sport.

The sponsorship comes after Australia went through scandal as three players were banned for after the ball-tampering fiasco on their tour of South Africa in March.

In the fallout, fund manager Magellan tore up its contract as naming rights sponsor for Australia’s domestic Tests while several companies withdrew their partnerships with the three players.

Cricket Australia CEO James Sutherland said: “Certainly I think what happened in South Africa jolted all of us in one way or another, and certainly our current and prospective sponsors and partners were understandably upset about it.”

Commenting on the new partnership, Sutherland said: “We are delighted to welcome Alinta Energy on board as the Principal Partner of Cricket Australia, and for them to feature on the playing shirts of the Australian Men’s Cricket Team and MyCricket platform.

“Alinta Energy has made a long-term commitment to cricket and the Australian men’s team – and we look forward to a successful partnership which includes our support of them and their business growth aspirations.”

Alinta Energy MD & CEO, Jeff Dimery said it was a big moment for the fast-growing company.

Dimery added: “This is an exciting moment for Alinta Energy. This partnership reflects our growth into a national energy player and gives us a great opportunity to take our message around more affordable energy further than ever before.

“Australian cricket is an institution that will continue to engage and inspire us, and we’re proud to be backing the sport from the community to elite level for the next four years.

Langer said: “It is exciting to have Alinta Energy, a company with a proud Western Australian heritage, coming on board as a partner of Cricket Australia and to have its brand featured on our men’s team playing shirts for the upcoming summer of international cricket.”

Cricket Australia’s national MyCricket digital platform is used by up to 90 per cent of cricket clubs and associations in Australia, recording more than 15,000 matches every cricket season and enabling the vast grassroots cricket network to register, schedule, score and manage their cricket competitions.