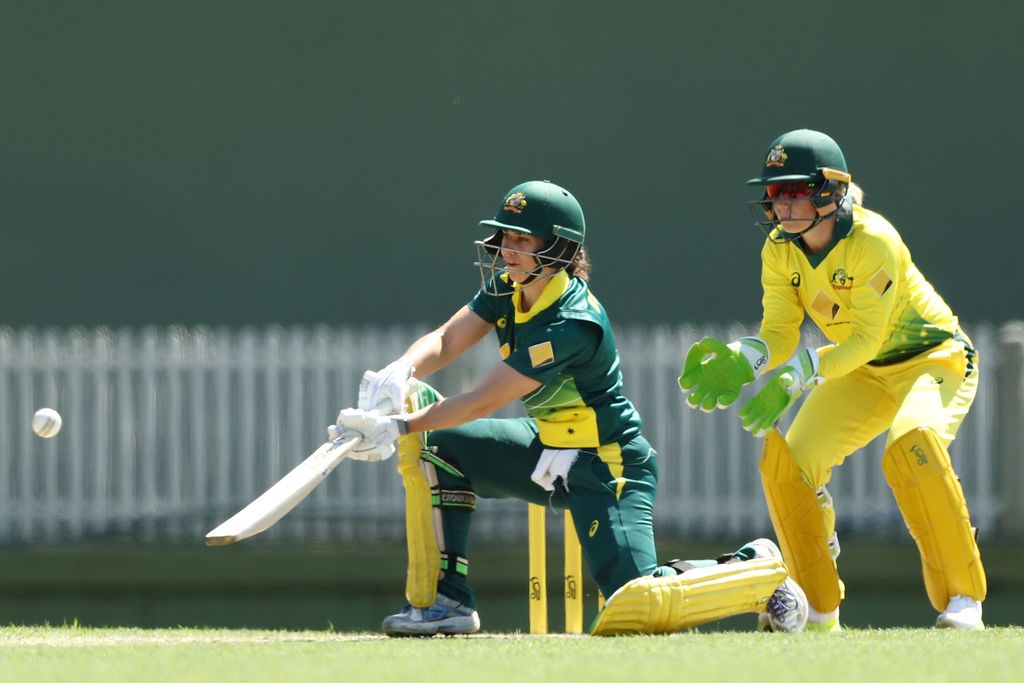 Nicole Bolton and Jess Johansen were named in the Australia Women’s squad for the World T20 set to take place in the West Indies next month.

An opening batter, Bolton has not played a T20I in more than two years but had an impressive Women’s Big Bash League campaign with 482 runs in 16 games.

Jonassen, a left-arm spinner, missed the recent T20I at home against New Zealand, after having to undergo minor surgery on her left knee.

Australia Women’s head coach Matthew Mott said: “Nicole Bolton has been a real revelation I think in T20 in the last 12 months.

“She was traditionally more of a one-day player but she’s reinvented herself, playing some different shots and putting bowlers under pressure.

“And she’s also one of the best fielders in the world at the moment.”

Mott said about : “Jess was always going to come back in, being one of the best T20 bowlers in the world.

“We’re still waiting, she’s doing some more rehab but it’s all been good. She’s excited about the progress that’s been made and it’s ahead of schedule.”

The rest of the squad is the same group that did duty against the White Ferns, a series that Australia won 3-0.

Captain Meg Lanning said her side’s batters have been working hard to over the last few years to up their strike-rates in the shortest formats.

Lanning added: “We’ve looked at our strike rates in the last couple of years and really tried to reward players with 130-plus strike-rates and maximise their time in the Powerplay.

“We haven’t had that success in the last two World Cups [World T20 2016 and Women’s World Cup 2017], so we’re very determined to make sure we get the result that we want.”