Home Countries Australia Women not dwelling on past ICC tournaments

Australia Women not dwelling on past ICC tournaments 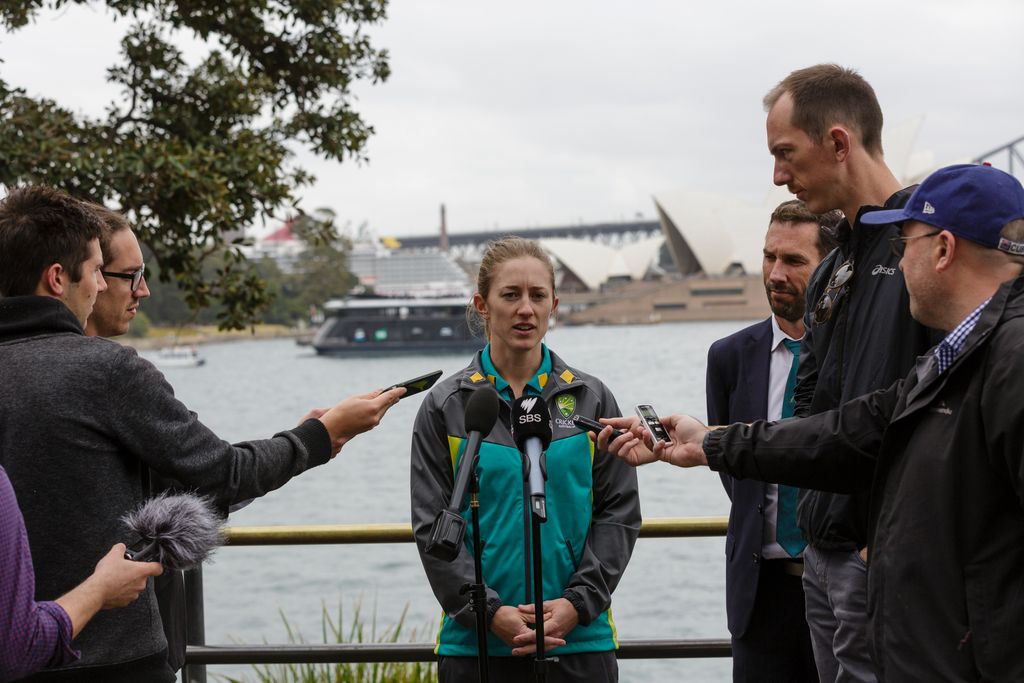 The disappointments of the last two ICC tournaments will not phase the Australia Women’s team as they prepare to face hosts West Indies in the Women’s World T20 semi-final on Thursday, according to vice-captain Rachael Haynes.

Australia were beaten by the Windies at the same stage of the tournament in 2016 in India and then lost to India in the last four at the 50-over World Cup in the UK last year despite being overwhelming favourites.

Haynes though says both those defeats are in the past and that Australia will remain positive despite a loss against India in their final group game.

ALSO READ: Looking ahead to the Women’s World T20 semi-finals

Speaking to the media in Antigua where the Women’s World T20 will be played, Haynes said: “That’s all in the past now.

“If we were sitting back and thinking about that, I’d be a bit worried about our head space.

“The other day it probably didn’t quite come off as well as we would have liked but I think our team’s in a really positive frame of mind, which is where you want to be heading into a semi-final.”

The Windies have been the form team in the competition and went through their group with a perfect record of four wins from four and will also have a boisterous home crowd behind them on Thursday.

Haynes went on: “We’ve kept track of what was going on (in Group A), they’ve got some very dangerous players as we’ve seen first hand in the past, so we’ll definitely have to be on our game.”

The other semi-final in the Women’s World T20 will be contested between England and India at the same venue also on Thursday.