Finch will not make ‘dramatic changes’ ahead of Test debut 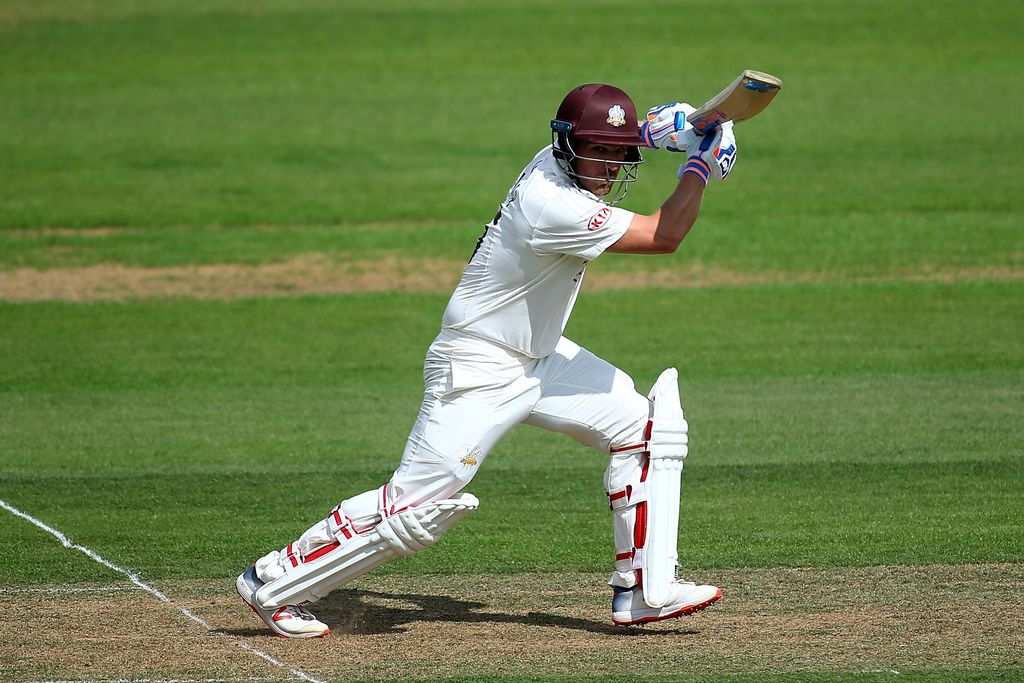 Aaron Finch says he will sit down with Australia’s leadership team to work out some gameplans ahead of the upcoming Test series in Pakistan.

The 31-year-old Finch, who is already an experienced international cricketer with 93 ODIs and 42 T20Is under his belt, is line to make his Test debut in the two-match series in the UAE.

Finch is normally an aggressive batsman at the top of the order in limited-overs matches but he admits that he might have to curb his natural instincts in the longest format.

The Victoria player will work out how to go about his bating in ‘whites’ when he chats to Australia coach Justin Langer and Test skipper Tim Paine knowing the Aussies will probably be facing plenty of spin in the two games.

VIDEO: Finch: I thought the dream might be slipping away

Speaking to the media on Monday, Finch said: “I think being aggressive has made me reasonably successful in international cricket in the two shorter formats.

“I suppose that probably depends on where in the order they see me fitting in if there’s a spot in the order, so if it’s at the top it’s about playing your natural game, if it’s in the middle there’ll obviously be times when you come in against a lot of spin and maybe the ball’s reversing.

“I think it’s about sitting down over the next week or so with the coach and captain and probably start nutting out some plans if a spot is available there.

“There’s different ways to go about it at different times. Pakistan are a side that tend to bowl a lot more spin with the new ball particularly in the second innings. It’s just about sticking to your natural game, playing to your strengths.

“I think when that happens you give yourself a high chance of success. I think playing for 10-12 years you build up a game plan and something that you think works for you pretty well.

“So it’s not about going right away from that because it’s Test cricket or playing in the subcontinent, I think it’s about just changing your mindset slightly. No dramatic changes, but back your strengths 100%.”