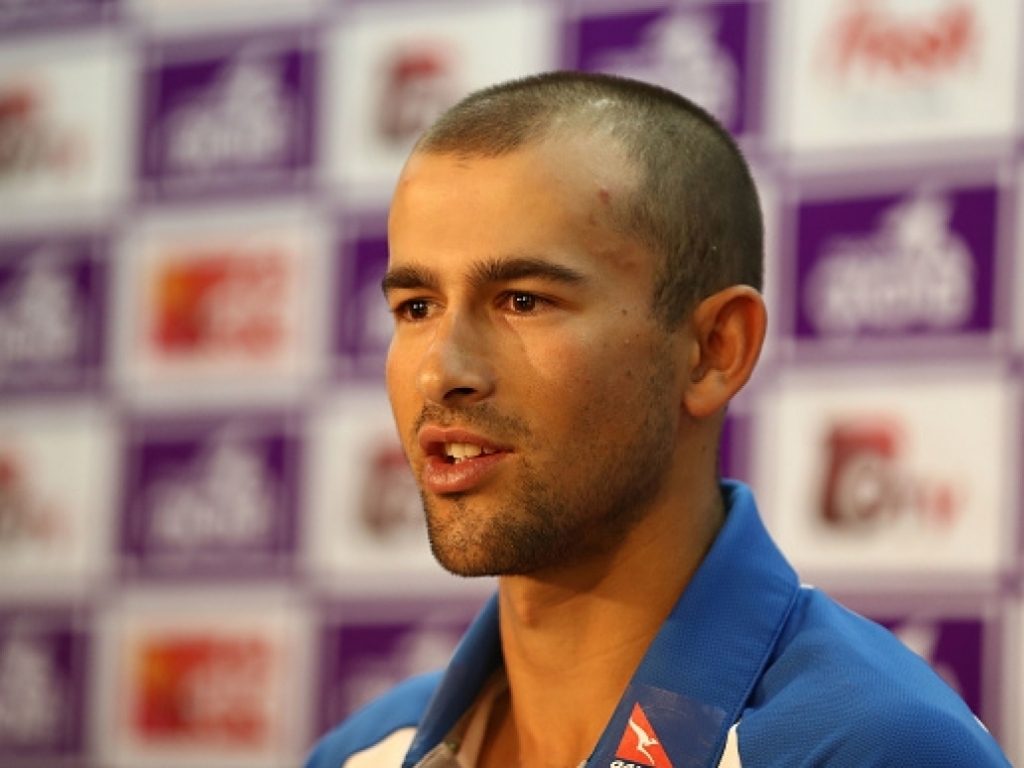 Ashton Agar knows he will not be Australia’s first-choice spinner in the ODI series in India but turning wickets may open up a spot for him in the starting XI.

Adam Zampa is expected to start for the Aussies when the five-match series gets underway in Chennai on Sunday but Agar is hoping his impressive performance in a warm-up game can sway the selectors to consider an extra slow-bowling option.

Left-armer Agar took four wickets against an India Board XI on Tuesday at the same venue where the first ODI will be played, raising the prospect of the Aussies fielding two specialist tweakers and Agar making his first ODI appearance in two years.

India will have plenty of right-handers in their top-order which makes the right-arm leg-spin of Zampa even more of an asset for the tourists.

However, batsmen Travis Head and Glenn Maxwell offer captain Steve Smith more slow-bowling options and it is difficult to see Agar forcing his way into the side.

Agar said: “Adam is obviously the frontline spinner in the squad. He’s bowled really well in these conditions in the IPL and on previous tours.

“No doubt he’ll start but if the wicket permits I think there may be a chance (that I’ll play). I’m sure Zamps is the first spinner picked and I know he’ll do really well against the right-handers.

“Obviously it’s better to spin the ball away because it’s harder to play.

“So if I do get a chance we’ll try and bowl really well in a partnership together. We’ve planned well and we’re ready to take on their right-handers.”

Australia stand-in coach David Saker, who is filling in for the absent Darren Lehmann, said that they will most likely go with seaming allrounders Marcus Stoinis and James Faulkner to support paceman Pat Cummins.

That should mean only leave room for one specialist spinner in the final eleven.

Saker said: “We’ve probably got the option to be able to (play two spinners) but with Head, Maxwell our two other spinners, you’re looking at Stoinis and Faulkner being your faster bowlers with Patty (Cummins) and one other.

“We’ll judge that when we have a look at the wicket and see what the line-up of the team will be.”