Home Countries Australia Hastings: I got focused on what I needed to

Hastings: I got focused on what I needed to 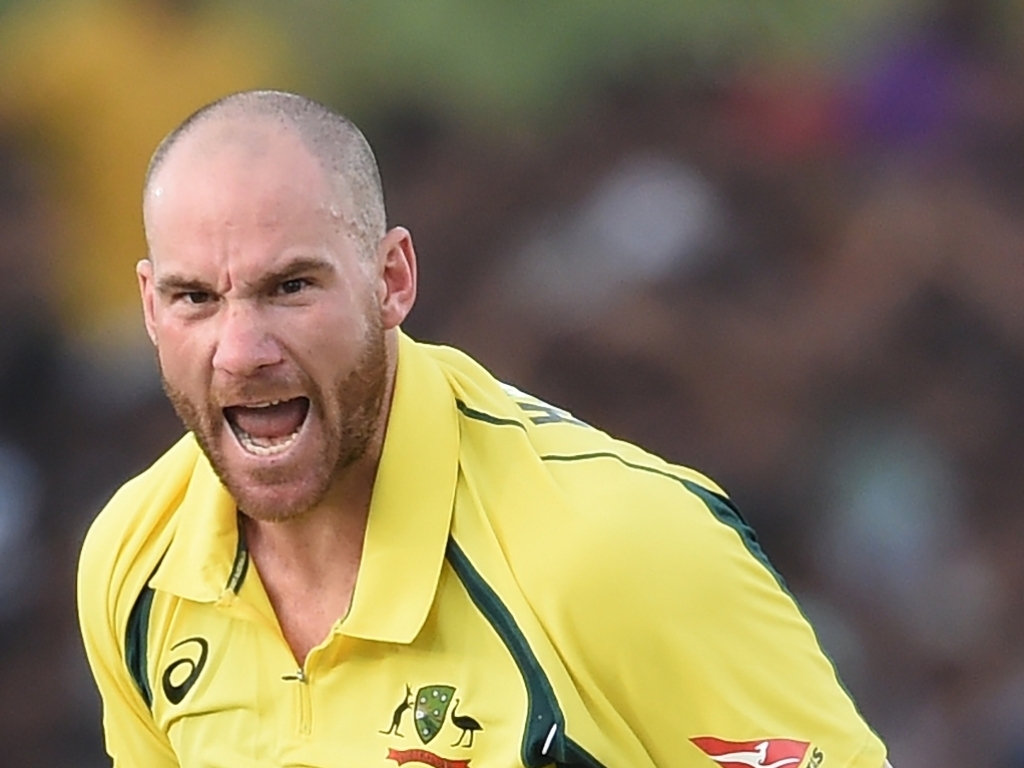 Australia bowler John Hastings admits he feared his international career was over after suffering an injury while playing domestic cricket last season.

The 31-year-old medium-pacer has however fought his way back into Australia’s squad for the upcoming Champions Trophy, but the tournament looked a long way away when Hastings injured his knee playing for Victoria in December last year.

An injury that initially looked like it could keep him out for close to a year was reduced to just four months and now he is grateful to be part of the Aussies as they try to win another global trophy.

Hastings said: “I think the early diagnosis for my injury was quite bad and I thought that could have been it, no doubt. But once they got in there and had a look, it wasn’t so bad.

“Nine-ten months [out of the game] came down to about four months, so that the Champions Trophy was well in my mind.

“So I was in a pretty flat spot at times during the Big Bash, but once I had the operation and got into my rehab I got out of that and I got focused on what I needed to do to get here.”

Hastings has been getting ready for the Champions Trophy in the UK by playing for English county side Worcestershire this season, a pattern he has continued for the last three years where he also turned out for Durham, and feels his experience will hold him in good stead.

He said: “I think that’s probably one of the main reasons I am in the squad, because I have played in these conditions over the last three-and-a-half years.

“Every chance I get, I love playing for Australia and it will be no different in these three round games and hopefully the semis and the final.”

Australia start their Champions Trophy campaign against New Zealand at Edgbaston on Friday.