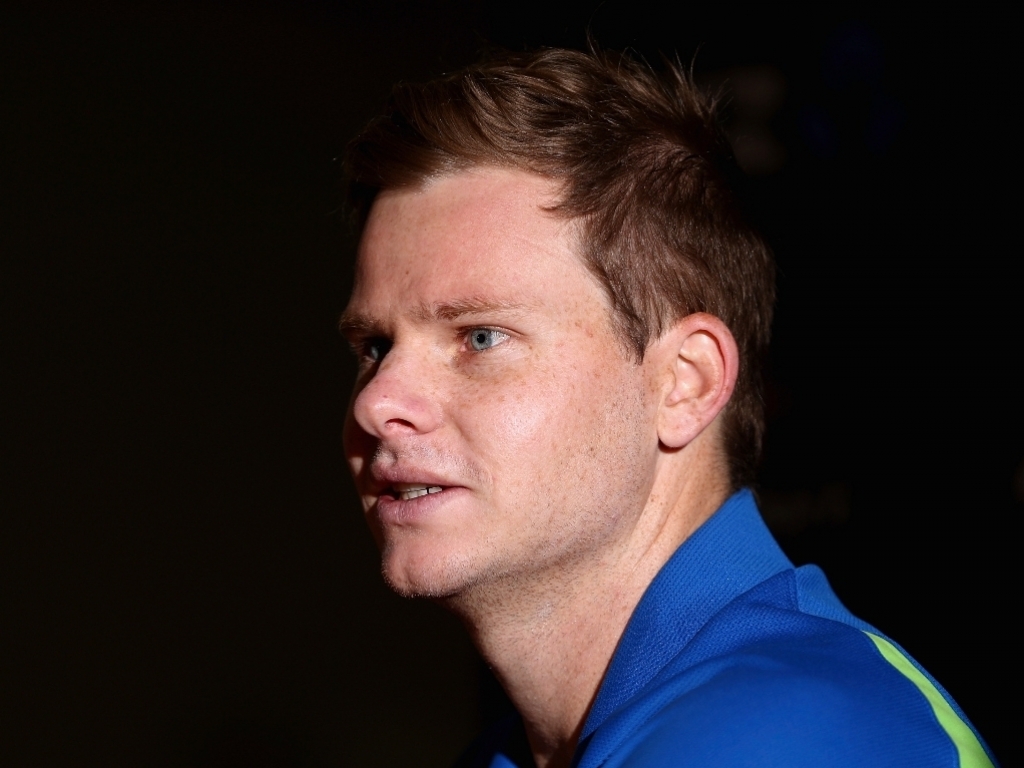 Australia skipper Steve Smith believes that winning the Champions Trophy would provide a huge boost to the players in their ongoing pay dispute.

The captain was quick to state though that his team are focused on the tournament and not on what is happening back home as the pay talks between Cricket Australia and the Australian cricketer’s association continue to be locked in a stalemate.

Smith said in his first press conference in England:  “If we win it will certainly be really good for the playing group.

“We are sticking really strong together. We are backing what the ACA is doing back home. But as I said before it is about focusing on this tournament and making sure we are entirely switched on.”

The skipper denied any knowledge of Cricket Australia seeking third party mediation to bring the dispute to a close.

He said when asked about the subject: “Okay, that is news to me.

“I am not sure. It is great that they [CA] are trying to sort things out. And as I said we are supporting the ACA and what they are doing. They are working really hard to get what the player group wants. I am sure everything will be resolved soon.”

Smith doesn’t believe that a boycott of the Ashes will come to fruition and hopes the dispute can be resolved long before the visit of England at the end of the year.

He said:  “I saw the comments [Warner’s on missing the Ashes]. I certainly don’t think…Of course, we want to play in the Ashes.

“Of course, we want everything to go really well there. It is just about making sure the guys finalise a deal and get the MoU sorted and then everything will be fine.

“Certainly nothing from us that we don’t want to play, we certainly want to be playing in the Ashes. Hopefully they will get things resolved soon and everything will be back to normal.”

Australia play a warm-up game against Sri Lanka at the Oval on Friday before a second tune-up against Pakistan on Monday ahead of the Champions Trophy which gets underway on June 1.