Australia A will refuse to tour SA without new contracts 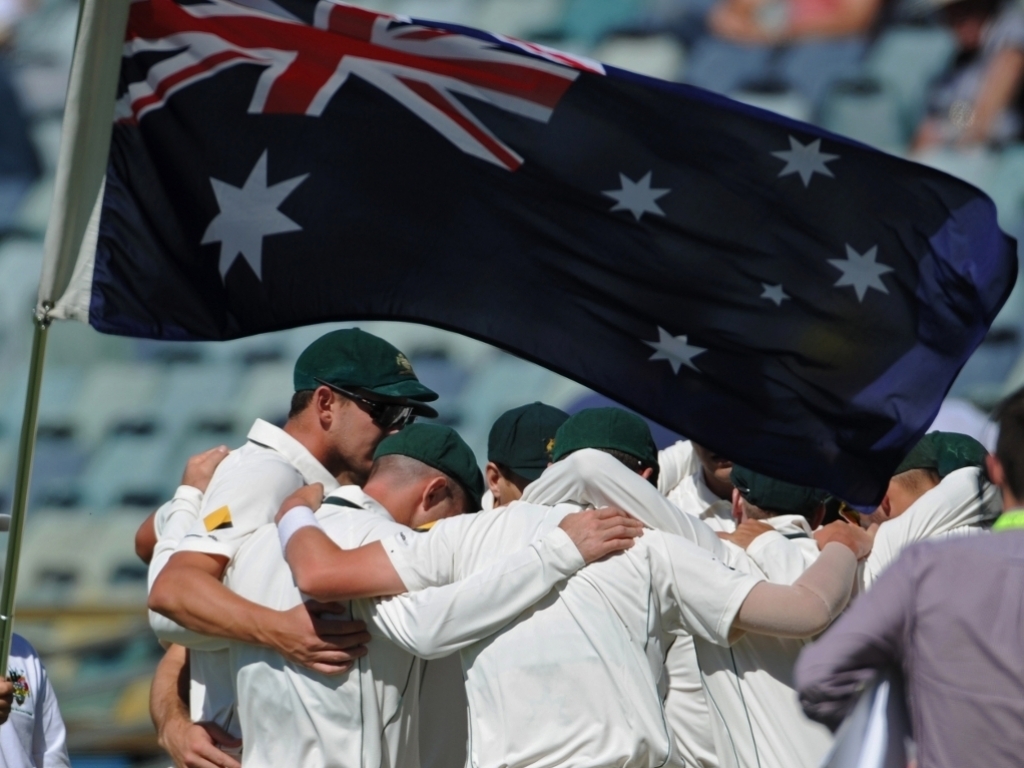 The Australia Cricket Association (ACA) has said that the Australia A team will not go on their scheduled tour to South Africa this month if a new Memorandum of Understanding is not signed.

Australia A were scheduled to play four-day games against their South Africa counterparts as well as limited-overs matches against the hosts and the India A side.

The players selected for the tour have agreed to convene for a training camp in Brisbane on Monday but will refuse to play matches if they do not sign new contracts.

All Australia’s leading players are currently unemployed after their deals with Cricket Australia expired at the end of last month, with the board and the players failing to agree terms on new contracts.

ALSO READ: CA urges ACA to act in the best interests of the game

The Australia A players held an emergency meeting on Sunday which was also attended by national captain Steve Smith and agreed not to take part in any games unless new deals are signed by the end of the week.

Usman Khawaja, who was chosen to captain the A side in South Africa said: “It’s not an easy thing to do. Individually, I really want to play cricket. I haven’t played cricket for a long time. It’s the same with all the other guys.

“But we’re very united. It was quite an easy phone call in the end because everyone was going in the same direction.

“We’re still going to be training this week, going up there, doing our thing and getting ready. Hopefully something can be resolved but if it’s not it’s just a tough decision that sort of has to be made at this time.”

ACA Chief Executive Alistair Nicholson added: “The decision not to tour in the absence of a renewed MOU has been discussed and endorsed by the Australia A squad in solidarity.

“We had a call a few hours ago with that squad to discuss and agree, and it was also joined by the Australian captain Steve Smith.

“The Australia A squad wishes to represent Australia and is prepared to give CA another opportunity.

“They will gather in Brisbane on Monday to prepare for the tour in a gesture of the players’ continued good faith and in hope that CA will reciprocate by agreeing an MOU on fair terms as soon as possible.

“The players have resolved that unless contractually obliged, no male or female players intend to play cricket for Cricket Australia and Cricket Australia teams whilst fellow players remain unemployed due to the absence of an MOU.”