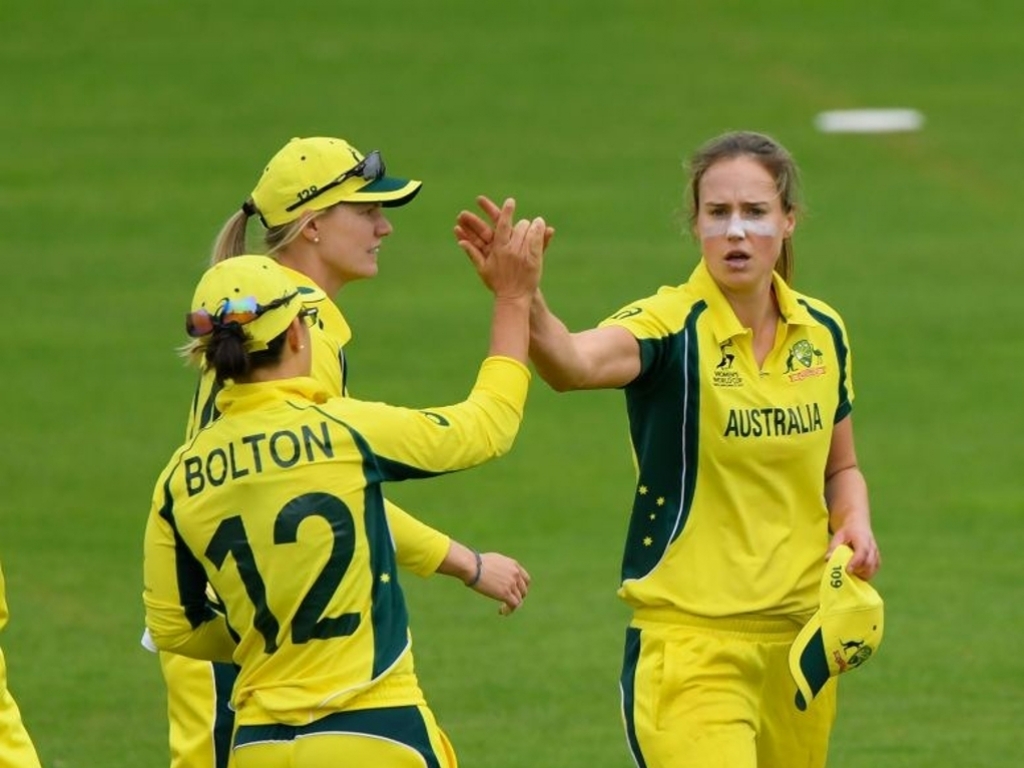 Australia allrounder Ellyse Perry is expecting an improved India team when the sides clash in the Women’s World Cup semi-final in Derby on Thursday.

The team from Down Under will start the game as heavy favourites after beating the Asian side by a comfortable margin of eight wickets in their round-robin clash in Bristol on 12 July.

However, India will go into the game with their confidence sky-high after smashing New Zealand by 186 runs to reach the last-four in convincing fashion.

Looking ahead to the semi-final, Perry said: “Given that they’ve played well (against New Zealand) they’ll come in with a bit of momentum and I expect them to be really tough.

“They probably left a few things unattended against us, but I know they’re really dangerous. They’ve got a great couple of batters and dangerous bowlers.

“They’ll be really good. We maybe didn’t come up against them at their strongest on the day.

“I’m sure they’ll be really keen to rectify that. It’s a great test for us and we are really looking forward to it.”

The first semi-final of the Women’s World Cup will be played on Tuesday when tournament hosts England take on South Africa in Bristol.