Australia batter Will Pucovski takes another blow to the head 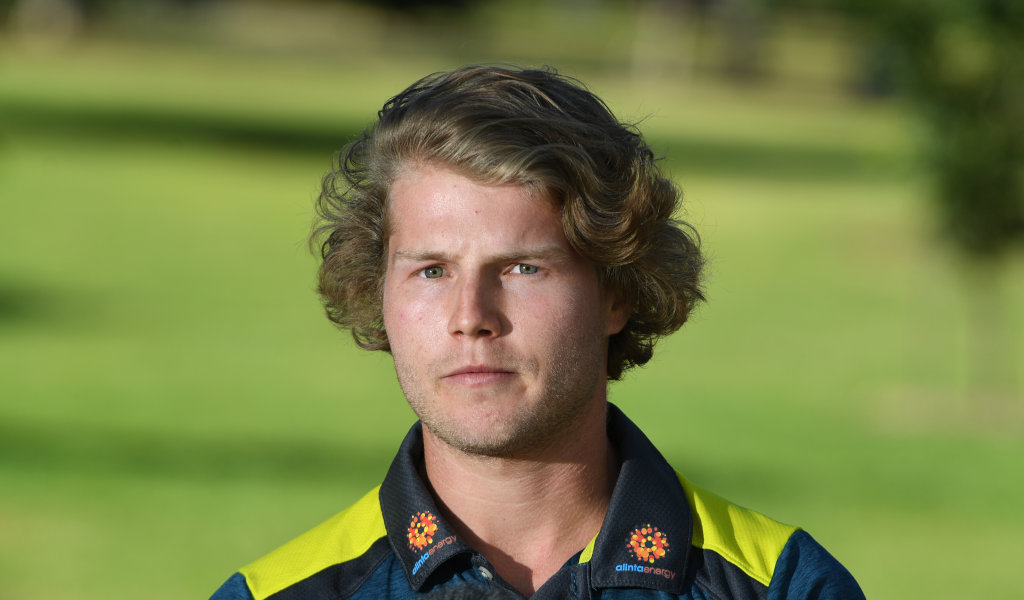 Concerns over Will Pucovski are growing after it was reported the opening batter is experiencing concussion symptoms again a week after taking a blow to the head in training.

It is believed the 23-year-old Pucovski, who has been tipped to open the batting for Australia in this winter’s Ashes series against England alongside David Warner, has had nine previous concussions in his short career.

The Victorian averages in excess of 50 in first-class cricket and is rated as one of his country’s brightest prospects.

His state side, Victoria said in a statement on their website: “Cricket Victoria confirms Will Pucovski received a knock to the head in training with Victoria last week.

“Will is currently managing his recovery in consultation with CV’s medical staff. We look forward to having him back at training as soon as he’s recovered.”

Pucovski made a half-century on Test debut against India at Sydney in January, his last outing in any format after suffering a shoulder injury which led to him going under the knife the following month. The young cricketer’s career has been plagued by misfortune with some of his injuries coming in extraordinary circumstances. Pucovski was has been concussed by a ball that found its way through a gap another net during practice, has been struck by a fielder’s return and off the field has banged his head on a door knob sustaining another head injury.