Home Countries Australia Smith: I thought we let ourselves down

Smith: I thought we let ourselves down 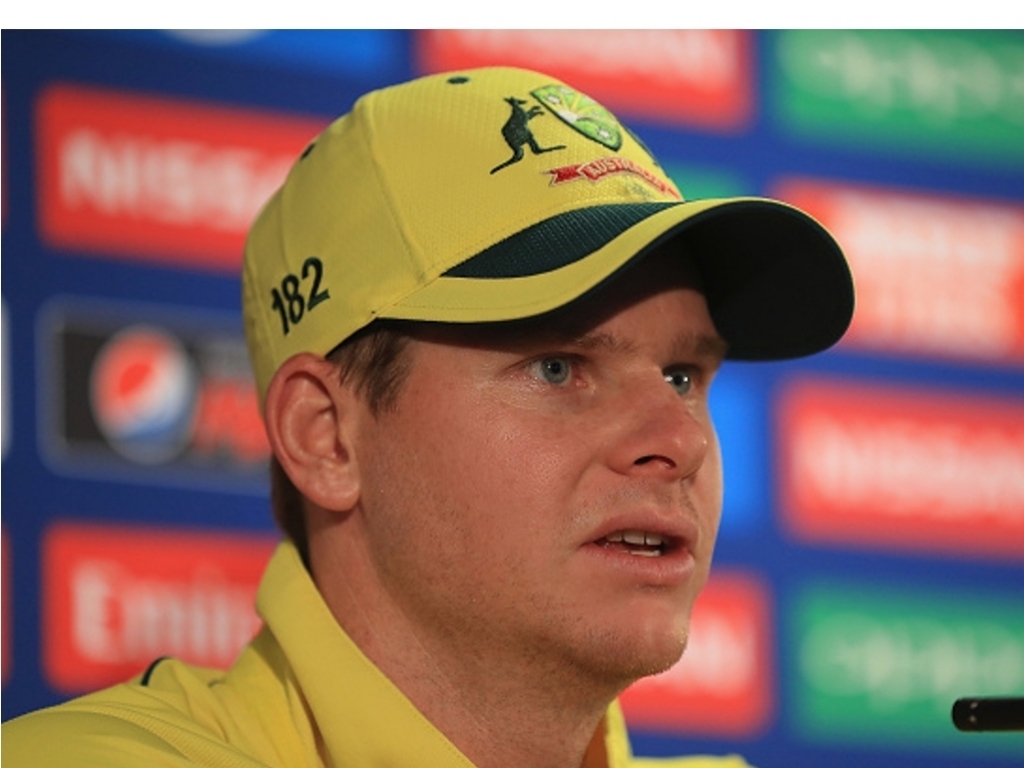 Australia captain Steve Smith insisted there were no excuses as his side were knocked out of the Champions Trophy by hosts England on Saturday.

The Aussies went into the game with two points after both their previous group matches were washed out, with most of their players, especially the batsman, not able to spend valuable time in the middle.

However, Australia were blown away by the home team as Ben Stokes scored a superb century as England chased down their opponents’ revised total after rain came down in the 41st over.

Smith was disappointed that his team only got 277/9 in their 50 overs, with no batsman going on to get a big score after getting a start.

The Aussie skipper said: “I thought we let ourselves down a little bit today. We got ourselves in a pretty good position early with the bat, probably 2 for 150, or wherever we were there.

“We kept losing wickets through the middle, and someone in the top four probably needed to go on and make a hundred. We weren’t able to do that.

“We lost 5 for 15 at one point as well, which you can’t afford to do against an opposition like England.”