Australia complete comeback to down India in ODI series 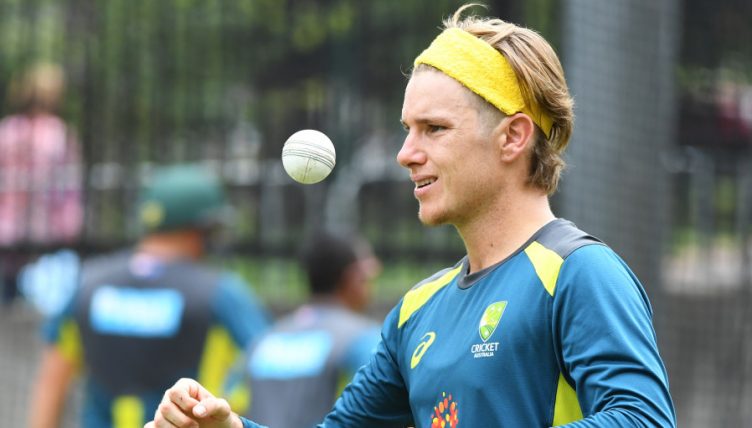 Australia have secured the ODI series victory against India 3-2 after winning the decider by 35 runs in Delhi.

The tourists came from 2-0 down to level the series at 2-2 heading into the concluding action before earning their first ODI series win since they beat Pakistan in 2016-17, and their first win in India since 2009.

It is only the fifth time a team has come from 2-0 down to win a five-match bilateral ODI series and the first time India have been on the receiving end – although they did lose 4-2 to Pakistan in 2004/05 having led that six-match rubber 2-0.

It was the first time Australia have come from 2-0 down to win a five-match series and the first time anyone had done it since South Africa bounced back against England three years ago.

Australia batted first and opener Usman Khawaja continues his fine form as he hit his second century in three matches.

His innings, which included 10 fours and two sixes, eventually ended after being caught by Virat Kohli, but his display set them up for a score of 272-9 from their 50 overs. It felt a touch light – especially from 175-1 in the 33rd over but Australia’s bowlers delivered.

Rohit Sharma responded with a half-century for India, going past 8000 ODI runs in just his 200th innings before falling for 56 while the rest of India’s batsmen struggled to cope with Australia’s varied bowling attack.

India rallied late on as Bhuvneshwar Kumar struck 46 from 54 balls in a defiant seventh-wicket stand of 91 with Kedar Jadhav, but when the pair departed in successive balls with the required rate well into double figures the end was swift.

It is India’s first home series loss since 2015 and a disappointing way to mark their final game before the World Cup, last won four years ago by Australia, which starts in England in May.