Australia could lose players because of pay dispute 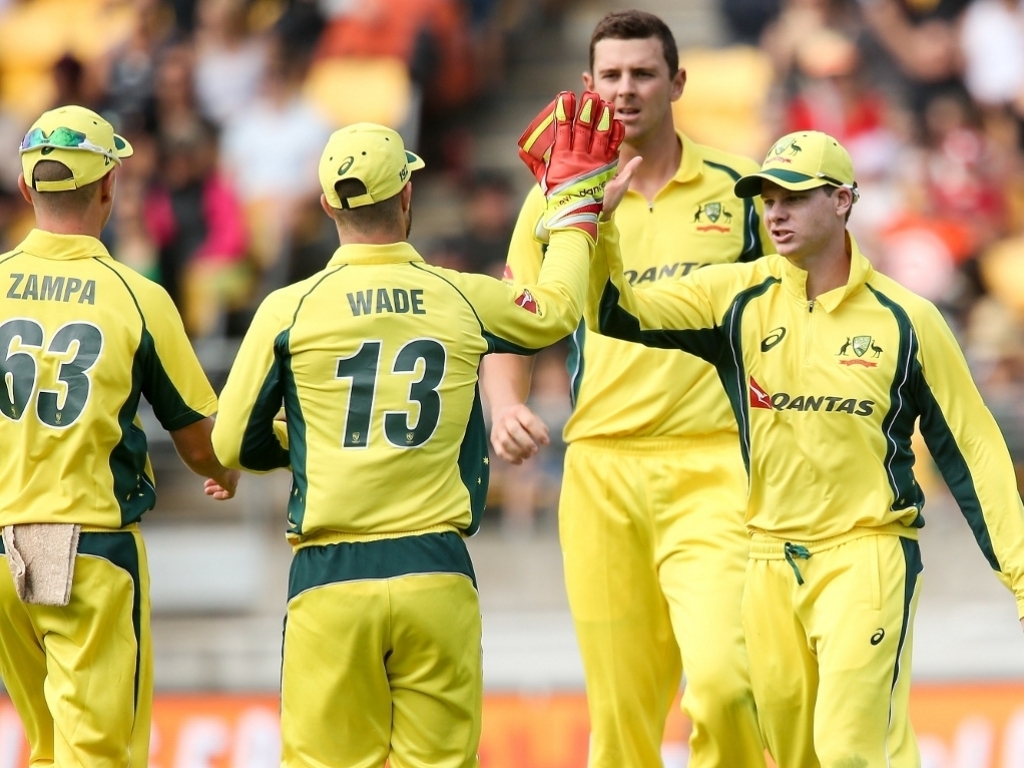 The Australian Cricketers’ Association (ACA) chief executive Alistair Nicholson says he is not surprised about reports that the country could lose some of their cricketers because of the current pay dispute between players and the board.

The Cricket Australia (CA) board and the ACA have been locked in a stand-off regarding a new agreement, with the players insisting that they receive a fair share of the television revenue.

CA though wants to move away from the current agreement and, in an email that was leaked to the press, even threatened the players with non-payment if they do not sign the deal put on the table.

The existing Memorandum of Understanding (MOU) between the players and the board expires at the end of next month and if a new deal is not signed, or the current one extended, the players will be free to sign up with any team around the world.

ALSO READ: ‘They might not have a team for the Ashes’

A potential threat could be the new Global T20 domestic League in South Africa, which would clash with Australia’s home summer, while reports suggest that English counties are monitoring the current situation closely.

“Times have changed. The commercial reality of the international cricket world is that our cricketers are in high demand for more money all over the world.

“CA forcing them into unemployment is an open invitation to the international cricket world.

“It’s a dangerous mistake and one that is completely unnecessary. And it compounds the existing error of dismantling revenue sharing which is the best defence against international forces.

“Australian cricketers, men and women both, want to play in Australia, for Australia and for their states and T20 teams.”

Nicholson added: “When you threaten them with unemployment you place them squarely in the sights of the new cricket world.”