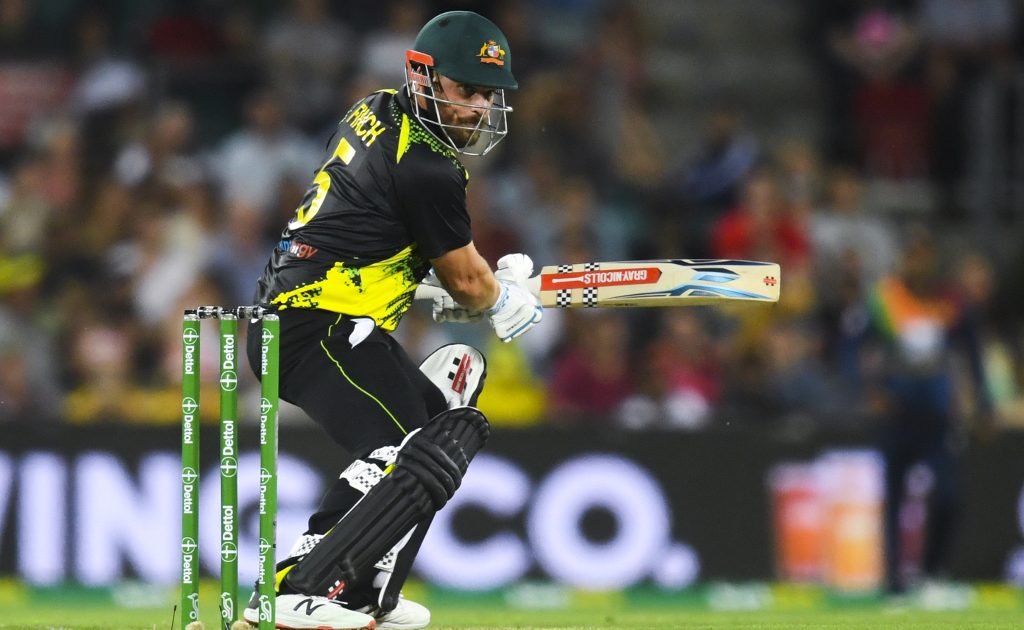 With the T20 World Cup taking place on home soil, the 35-year-old has struggled for runs at the top of the order.

In fact, Finch made only 78 runs in five innings in the Australia-Sri Lanka series recently, which the hosts won 4-1.

He made just eight in the final match as Australia missed out on a series whitewash at the MCG, and struggled to find the middle of the bat throughout.

Bailey, though, believes Finch is still feeling the effects from the knee surgery he had last year.

Incidentally, Finch also endured a lean patch some 12 months ago, but recovered to lead Australia to glory in the T20 World Cup in the UAE, their first in the format.

Speaking to media on Tuesday, Bailey was asked if he had any doubts about the powerful right-hander’s ability at the top of the order.

“I’m sure that Finchy would have liked a few more runs in the series just gone (against Sri Lanka), there’s no doubt about that.

“But also putting it into context, he’s still battling that knee injury a little bit.”

Next up for Australia is a series in Pakistan, where they will play three Tests, three ODIs and a single T20, and Finch was backed to regain some form there.

“So what Finchy will have in between the end of that series (against Sri Lanka) and coming away on this tour (to Pakistan) will be a chance to continue working on that,” Bailey added.

“In T20 cricket, you can play a lot without actually getting a lot of time in the middle.

“So I’m really excited that Finchy will get some one-day cricket in the near future (in Pakistan), and that ability to spend a longer time at the crease will really benefit him as well.”