Australia in Pakistan: Pat Cummins rues the cost of dropped catches in Karachi 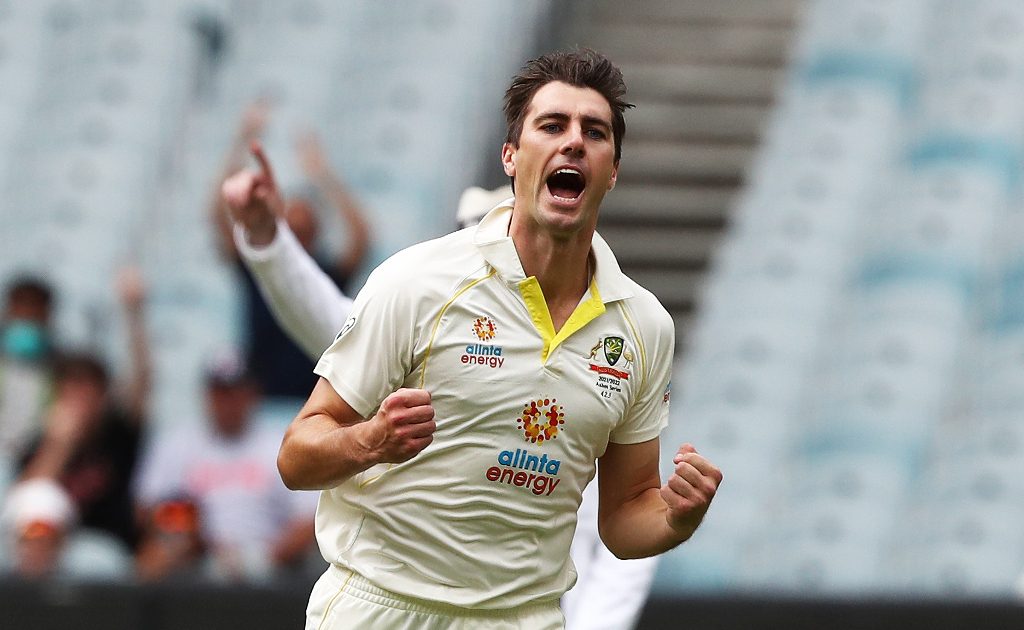 Australia skipper Pat Cummins feels that dropped catches cost his side a victory in the second Test against Pakistan in Karachi.

The tourists dominated the match thanks to a monster first innings studded by a big hundred from Usman Khawaja.

Australia’s bowlers gave them a big edge as they bowled Pakistan out for just 148.

Cummins doesn’t regret not enforcing the follow-on and doesn’t feel there was anything he could have done better as skipper.

Pakistan held out for a draw eventually, with Steve Smith and Khawaja dropping key catches that might have helped Australia to a huge win.

“[It’s] probably the disappointing thing this game as well.

“If we took a couple of those catches it might be a different scenario.

“I walked off the field at the end of the day’s play without feeling there was something I hadn’t tried, or there wasn’t a plan we hadn’t given a really good chance at.

“In foreign conditions we are showing that we are able to adapt and play well over here.

“But of course, getting so close, [being] so far ahead of the game, and not coming away with the result can feel like it’s a missed opportunity.”

Debutant Mitchell Swepson was one of the bowlers to miss out as a result of the slip-ups ending wicketless in the second innings of his maiden Test.

Cummins felt the spinner had made a good debut, though, despite his numbers.

“I don’t know how he’s ended up with those figures. Especially that middle session, he had an umpire’s call, a couple of half chances dropped off his bowling, lots of plays and misses.

“The way he was able to be a real wicket-taking option on a really good wicket without really footmarks to the right handers I was just really impressed with how he went about it.

“Nathan, I thought he bowled well, particularly today. Felt like he was going to get a wicket every over.

“When I took off him to bowl Starcy or myself, it was a hard decision to make because felt like he was so close to a wicket all day.”