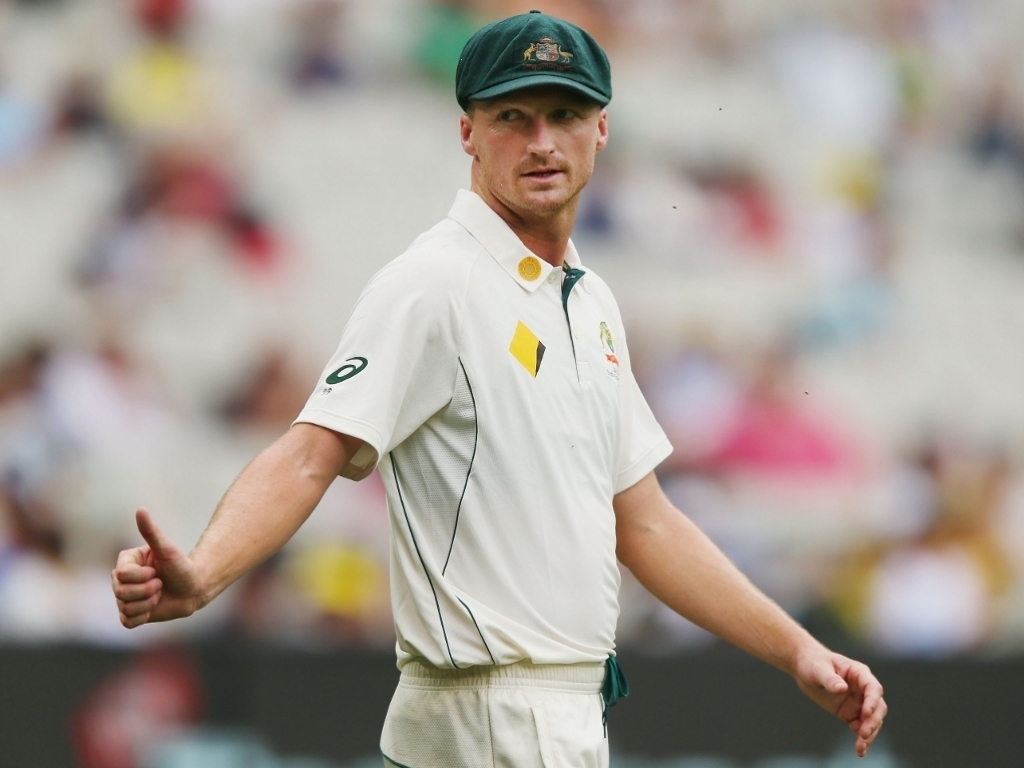 Australia seamer Jackson Bird is hopeful of getting a call-up to the Test squad for the upcoming series in Bangladesh.

Bird has confirmed that he was chosen for the national training camp next week, with the Australia selectors still to decide the make-up of the 14-man squad for the two-match series against the Tigers.

Josh Hazlewood, Pat Cummins and James Pattinson seem to be the automatic fast bowling picks but the Aussie selectors will have to decide who will take the place of Mitchell Starc, who will be rested.

Bird, Chadd Sayers, Chris Tremain and Jason Behrendorff were the four quicks chosen for an Australia A tour to South Africa that was cancelled due to the pay dispute with the board.

With the pay war now cleared up, Bird is hoping he will get the nod for Test selection.

The first Test between Bangladesh and Australia gets underway on 28 August in Dhaka.

Bird told The Unplayable Podcast: “I haven’t really heard much about selection at this stage.

“I’m assuming they’ll make a decision this week. Fingers crossed I do get the nod. Hopefully selection goes my way, but it’s out of my hands.”

The 30-year-old Bird, who was in Australia’s last Test squad in India in February but only played in a warm-up game, said he was disappointed that he could not get some time out in the middle in South Africa.

He did however say that the players pulling out of the A tour was the right decision.

Bird continued: “Yeah it hurts, it’s always nice to be playing cricket. I haven’t played a game of cricket since the warm-up game against India A in February, so it’s been quite a while since I’ve played any competitive cricket.

“It would have been nice to get another opportunity to push my claims for higher honours, but it was important from the playing group perspective that we stuck together with all the other players and did what was right for that.

“So it was completely understandable why we didn’t go, but it was a bit disappointing that we couldn’t go over there and push our claims.”