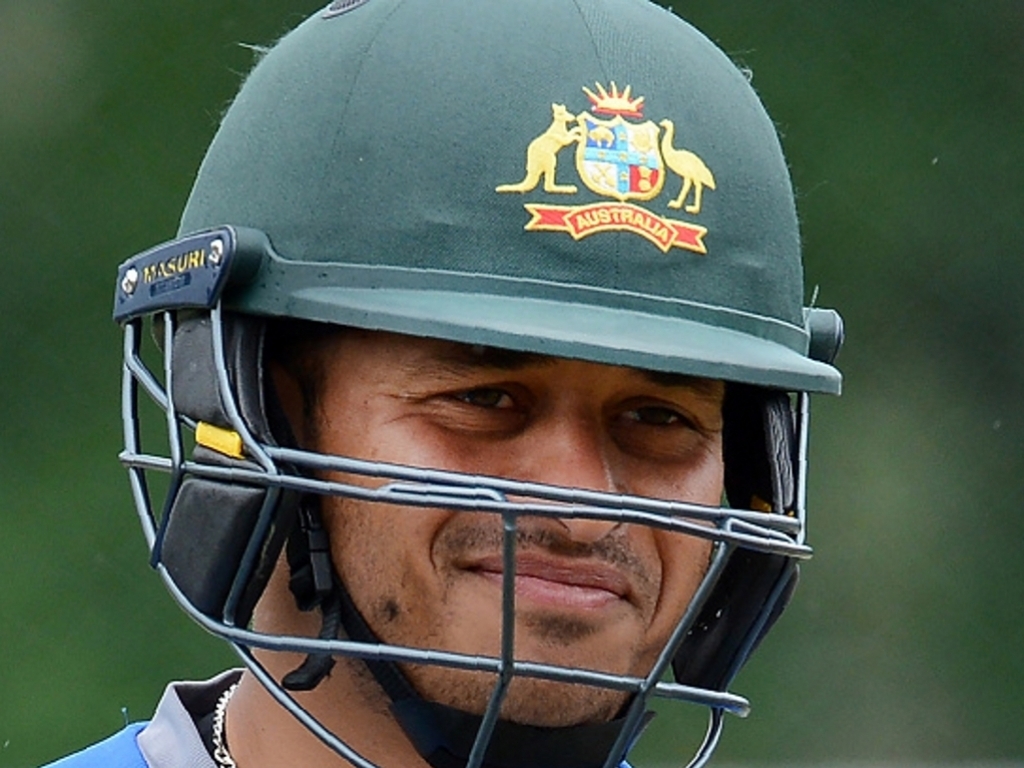 Captain Steve Smith indicated on Friday that batsman Usman Khawaja and spinner Ashton Agar will make a return to Australia’s starting team for the first Test against Bangladesh, starting on 27 August.

The Aussies will play two Tests in Bangladesh in what will be their first tour of the country since 2006.

Khawaja was dropped for the Test series in India earlier this year in favour of Shaun Marsh but is now back favour in what will be spin-friendly conditions.

The left-handed Khawaja will need to improve his record in subcontinental conditions with him only having past fifty once in 15 first-class innings in Asia – in Sri Lanka and India.

Smith told reporters ahead of Australia’s departure for Dhaka on Friday: “I think Usman’s going to be a really big player for us this summer.

“He’s done incredibly well in Australia over the last couple of years.

“He hasn’t played any cricket [since January], so he’s chomping at the bit to get out there and I dare say he’ll get his opportunity.”

Agar has not played Test cricket since 2013 when he made his debut as a 19-year-old in the Ashes series in England.

The left-arm spinner will most likely edge out Mitchell Swepson to be Australia’s second spinner, behind Nathan Lyon, on tour after Steve O’Keefe was left out.

When asked if Agar will be the second slow-bowler, Smith said: “I’d say so, at this point. He’s probably going to get his opportunity first up, if that’s the way we go.

“For me with Ashton it’s when he’s consistent and hitting a good length, he’s going to be dangerous. I think that’s the key to bowling spin, particularly in the subcontinent.

“I think he’s gained a lot of confidence in the last couple of years. He understands what he’s trying to do now a lot more.

“If he can keep being consistent and hitting good lengths, I’m sure he’s going to be a big player for us on this tour and in the future as well.”