Australia set for historic tour of Pakistan in 2022 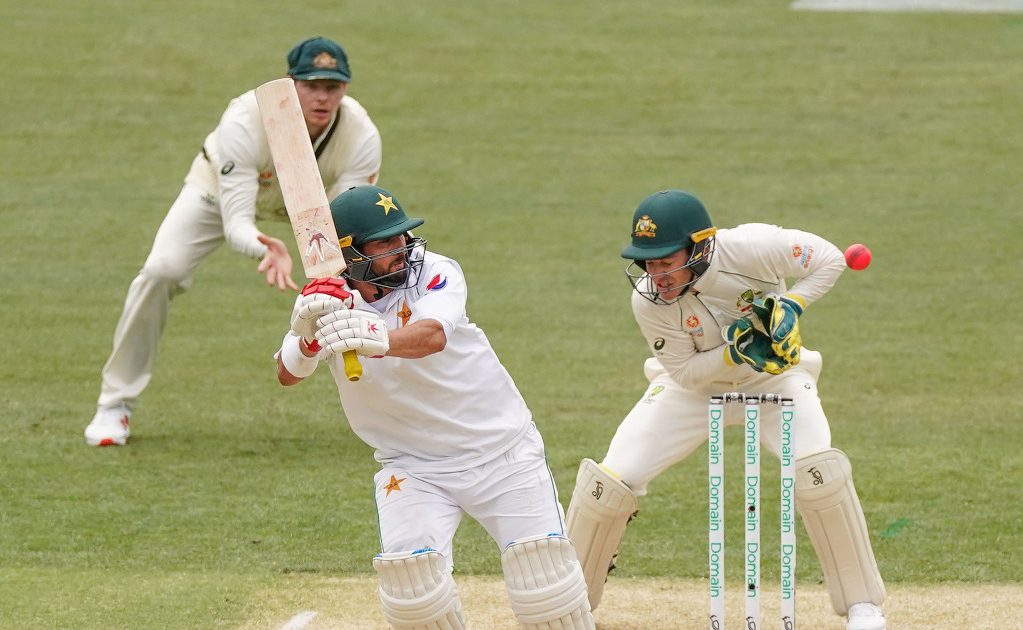 Australia will travel to Pakistan for a Test series for the first time in 24 years in March 2022.

In matches held in Lahore, Karachi and Rawalpindi, the visitors will play three Tests, three ODIs and one T20I.

The three cities will each host one Test, which will form part of the next cycle of the World Test Championship.

The ODIs are part of the World Cup Super League, a 13-team competition in which the top seven sides along with hosts India will qualify for the 2023 World Cup.

“I am delighted to welcome Australia to Pakistan,” PCB chairman Ramiz Raja said as per a Cricket Australia release.

“From a personal point of view, it pleases me no end that we’ll be engaged in a three-Test match series, connoisseurs delight.

“Australia are one of the high-performing sides and them playing in our backyard for the first time after a gap of 24 years will be a special treat for the fans.

“Likewise, it will be a great opportunity for the Australia cricketers to not only play at our iconic venues. But also feel and enjoy the respect, love and hospitality that this great country offers.

“This is something which most of their previous generation of cricketers missed out by playing offshore.”

Fears over safety in the area

A delegation from CA is expected to visit Pakistan to assess logistics and security, as well as finalise some details with their PCB counterparts.

The confirmation from CA comes after several had cancelled earlier agreed tours to the country.

Just two months ago, New Zealand and England cancelled their trips to Pakistan over fears of travelling in the region.

“We will work over the next three months, we’re going to be doing [reconnaissance] over to Pakistan,” CA chairman Nick Hockley told AAP.

“We will be working with all the relevant agencies to do our due diligence to make sure security programmes are in place.

“As is the case with any tour, the tour remains subject to all of those plans being in place.

“Certainly, there is really strong intent to want to go, international touring has resumed there. As we always do, we will put the safety and well-being of players and staff as No.1 priority.”

Australia won the series 1-0 the last time they toured Pakistan, with Mark Taylor’s unbeaten knock of 334 in Peshawar the highlight.