Australia star Finch preparing for England series to go ahead

Australia’s white ball captain Aaron Finch says he’s preparing for September’s tour of England to go ahead, despite the latest postponement in the international schedule.

Cricket Australia confirmed on Tuesday that August’s three-match One Day International (ODI) series against Zimbabwe had been postponed due to a combination of factors in light of the coronavirus outbreak.

Australia’s tour of England, which includes three ODIs and three T20 Internationals, is now Finch’s side’s next set of fixtures on their schedule.

England’s upcoming series against the West Indies and Pakistan will go a long way to determining whether the Australia tour can proceed – but Finch is planning for it.

“In our minds we were planning for Zimbabwe,” said the 33-year-old batsman.

“Now we’re planning for England. As a player in my mind I’m preparing to go over to England and play. Whether that happens we’ll wait and see.

“We just have to be really conscious of being ultra-flexible. There might be a tour that comes up at relatively short notice. Whatever it takes, all the players are in the same boat.” 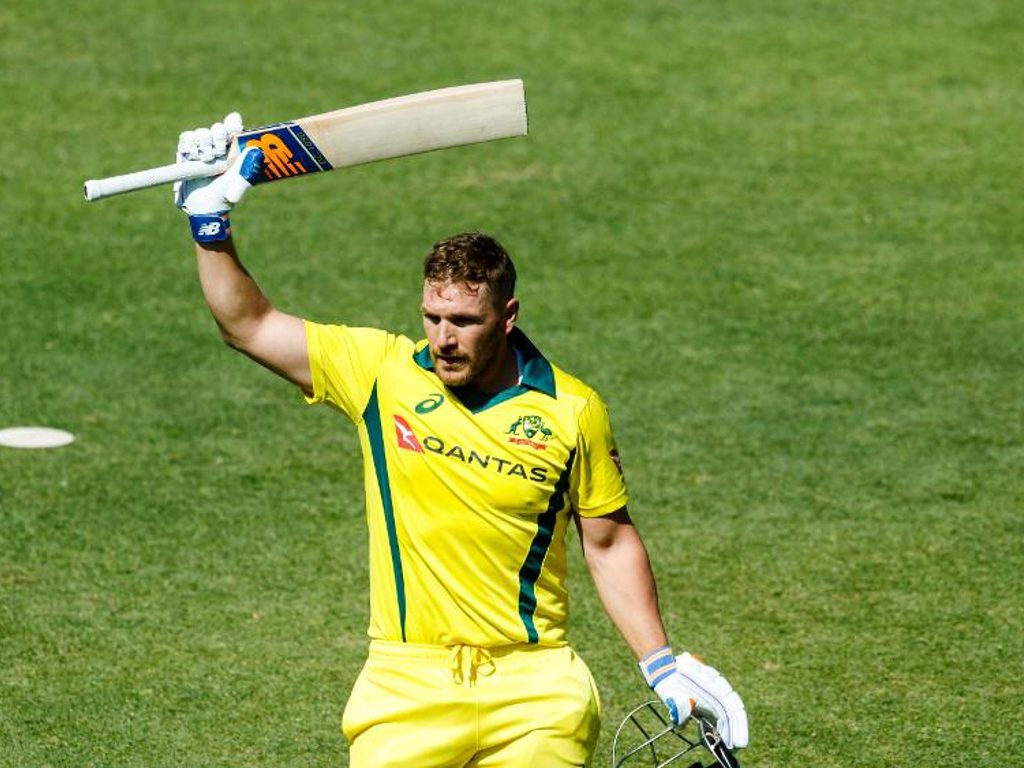 The Victorian said it was “unfortunate” that the Zimbabwe series had to be postponed and was eager to see international cricket back being played again.

Finch is keen to observe England’s upcoming Tests against the West Indies as they lay the blueprint for behind-closed-doors matches and creating bio-secure environments for teams amid the pandemic.

In Australia, the domestic football codes – the National Rugby League (NRL) and Australian Football League (AFL) – have resumed without crowds which enthused Finch – but he countered that playing internationally was a whole other ball game.

“It has huge challenges with international teams going into different environments and with different risk countries, so (England-West Indies) is going to be a big series for a lot of things.

“Hopefully everything goes well, touch wood. We all just want cricket back up and running.”

Finch, who has played county cricket with Yorkshire and Surrey for the past six years, also gave Ben Stokes the tick of approval to step in as England skipper for the First Test, with Joe Root absent as he and his wife Carrie are expecting their second child.

“He has been in leadership roles for a while, he has been around the England side, he’s a great player and he has got the respect of their group,” Finch said.