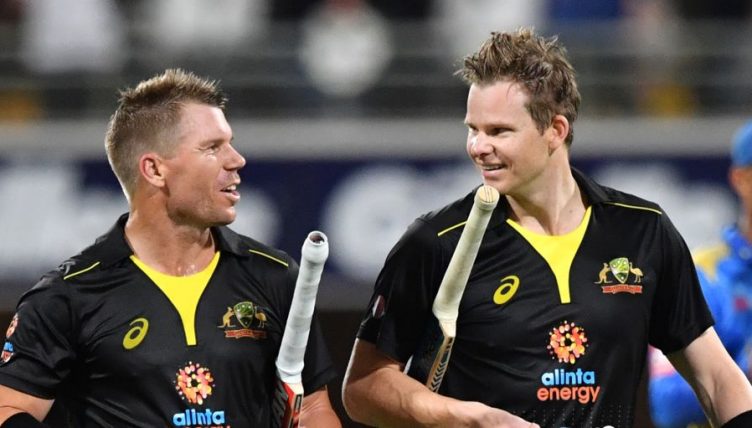 Sri Lanka were thumped by 134 runs in the opening game of the three-match series on Sunday and were once again swept aside after being bowled out for just 117.

Only Kusal Perera (27) and Danushka Gunathilaka (21) passed 20 as Sri Lanka were dismissed by the end of the 19th over.

Australia raced to their target with 42 balls to spare after Lasith Malinga dismissed Aaron Finch for nought to a legside catch to wicketkeeper Perera.

Warner and Steve Smith, in his first international innings on home soil since the ball-tampering ban, put on an unbroken 117 for the second wicket.

Warner followed up his maiden T20 international century in the opening game with 60 not out off 41 balls, while Smith struck an unbeaten 53 from 36 deliveries.